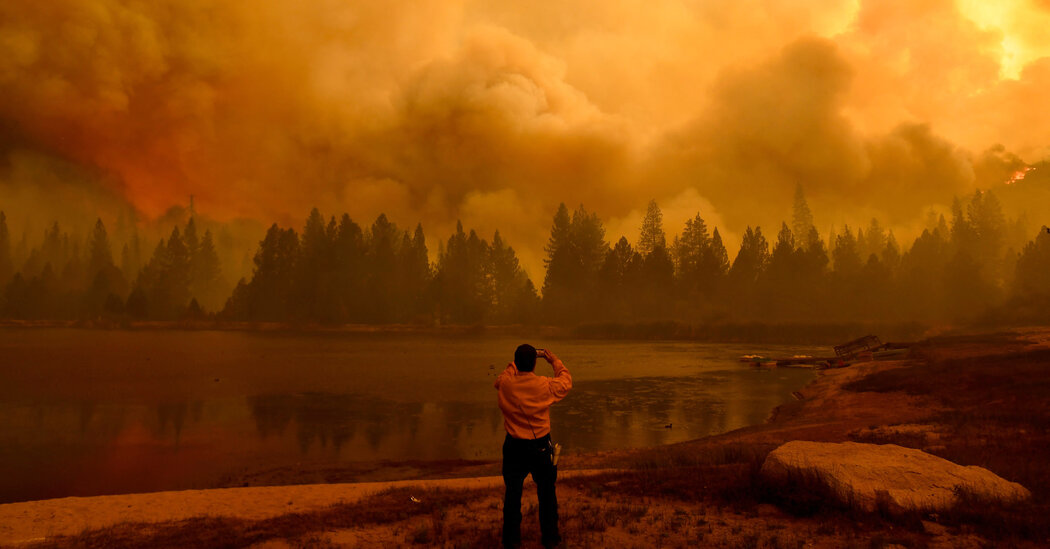 Those scenarios, once the stuff of dystopian fiction, are now driving American policymaking. Under orders from President Biden, top officials at every government agency have spent months considering the top climate threats their agencies face, and how to cope with them.

On Thursday, the White House offered a first look at the results, releasing the climate-adaptation plans of 23 agencies, including the departments of Energy, Defense, Agriculture, Homeland Security, Transportation and Commerce. The plans reveal the dangers posed by a warming planet to every aspect of American life, and the difficulty of coping with those threats.

The federal government has attempted this exercise before, during the Obama administration. That work effectively stopped under former President Donald J. Trump, whose disdain for climate science led most agencies to either shelve their planning for climate change or stop talking about it.

Within weeks of taking office, President Biden directed officials to quickly resume the work. Stressing the urgency of the threat, the president gave agencies four months to come up with plans that listed their main vulnerabilities to climate change and strategies to address them.

“Nearly every service that the government provides will be impacted by climate change sooner or later,” said Jesse Keenan, a professor at Tulane University who focuses on climate adaptation and has advised federal agencies.