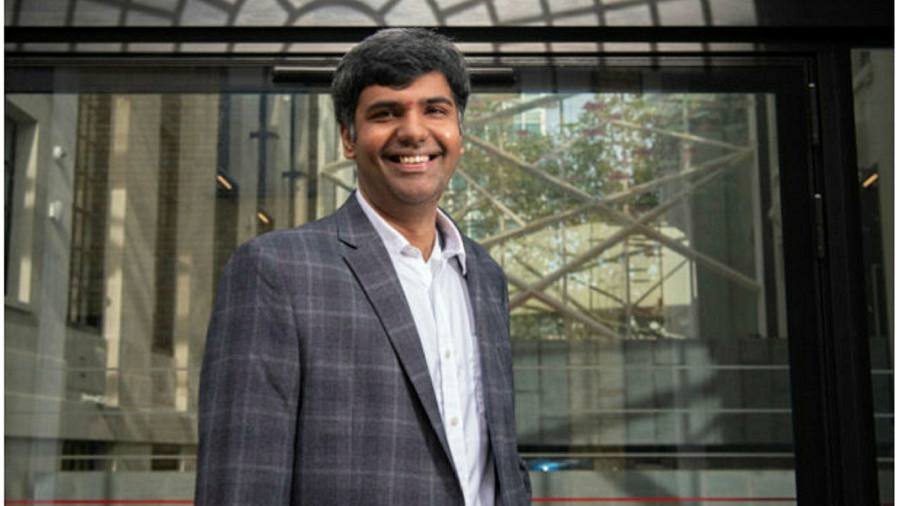 Climate change is the most significant challenge facing humanity, and many commentators point to the malign influence of corporate profits, capital markets and investors in contributing to the trend.

But while some argue the best response is divestment, our recent work suggests engagement by long-term shareholders such as pension funds is an effective way to improve companies’ environmental impact. Activism, combined with monitoring and the threat of discipline by investors, can drive improvements.

My fellow researchers and I examined the campaign of the Boardroom Accountability Project, launched by New York City’s Pension Fund System in 2014. It identified companies that contributed significantly to climate change and those that lacked diversity, as well as other factors such as transparency in political contributions and excessive chief executive pay.

The campaign aimed to give long-term shareholders a voice at these companies by allowing them to nominate directors to their boards. At the start, shareholder proposals were submitted to 75 companies, and have since expanded to more than 150

We found that the factories of the companies that were targeted reduced the release of chemicals that caused cancer. They also cut emissions of the greenhouse gases that contributed to global warming, improved air quality within a one-mile radius, and had significant spillover benefits to the local economy

Our analysis showed that companies were responding to the specific demands of the campaign, rather than to broader societal pressures for environmental improvements. They were introducing fundamental changes in their factories rather than taking greater risks or shifting pollution to third parties