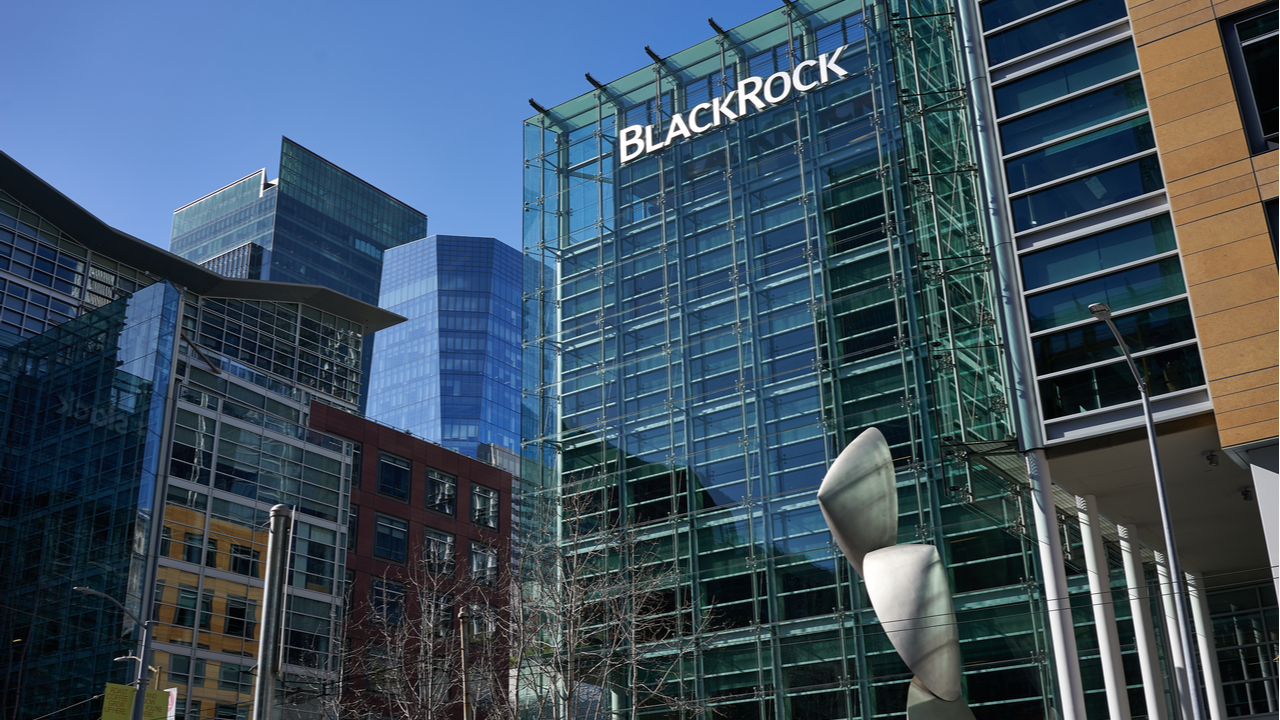 BlackRock, the world’s largest asset manager, moved recently to extend its leadership on climate change by acquiring the modelling capabilities of Baringa. It will integrate them into its own Aladdin Climate platform. Baringa claims to have developed the “world’s leading climate scenario modelling and temperature alignment capability.”

Aladdin Climate, part of BlackRock’s broader Aladdin portfolio and risk management platform, calculates portfolio climate risk in portfolios and makes it visible to investors so they can reduce their exposure.

BlackRock has been accused of moving too slowly to address climate change. But the Baringa investment is the latest move in a broad strategy, unfolding for the last few years. It has talked with increasing volume about the urgency of the climate crisis.

CEO Larry Fink stated unequivocally in his January 2020 CEO letter that “climate risk is investment risk.” He framed the company’s strategy in terms of the goal established in the landmark Paris Agreement that the global economy must reach net-zero carbon by 2050 to ward off the most catastrophic effects of climate change.

BlackRock has to balance aims with responsibility

BlackRock’s 2020 actions included launching Aladdin Climate, reaching the goal to integrate ESG in all of its active and advisory portfolios, and launching nearly 100 new sustainability funds.