Back to Articles | « Previous | Next »
Home » “Cautious optimism” about fighting climate change: Salon talks with author of “The New Climate War” 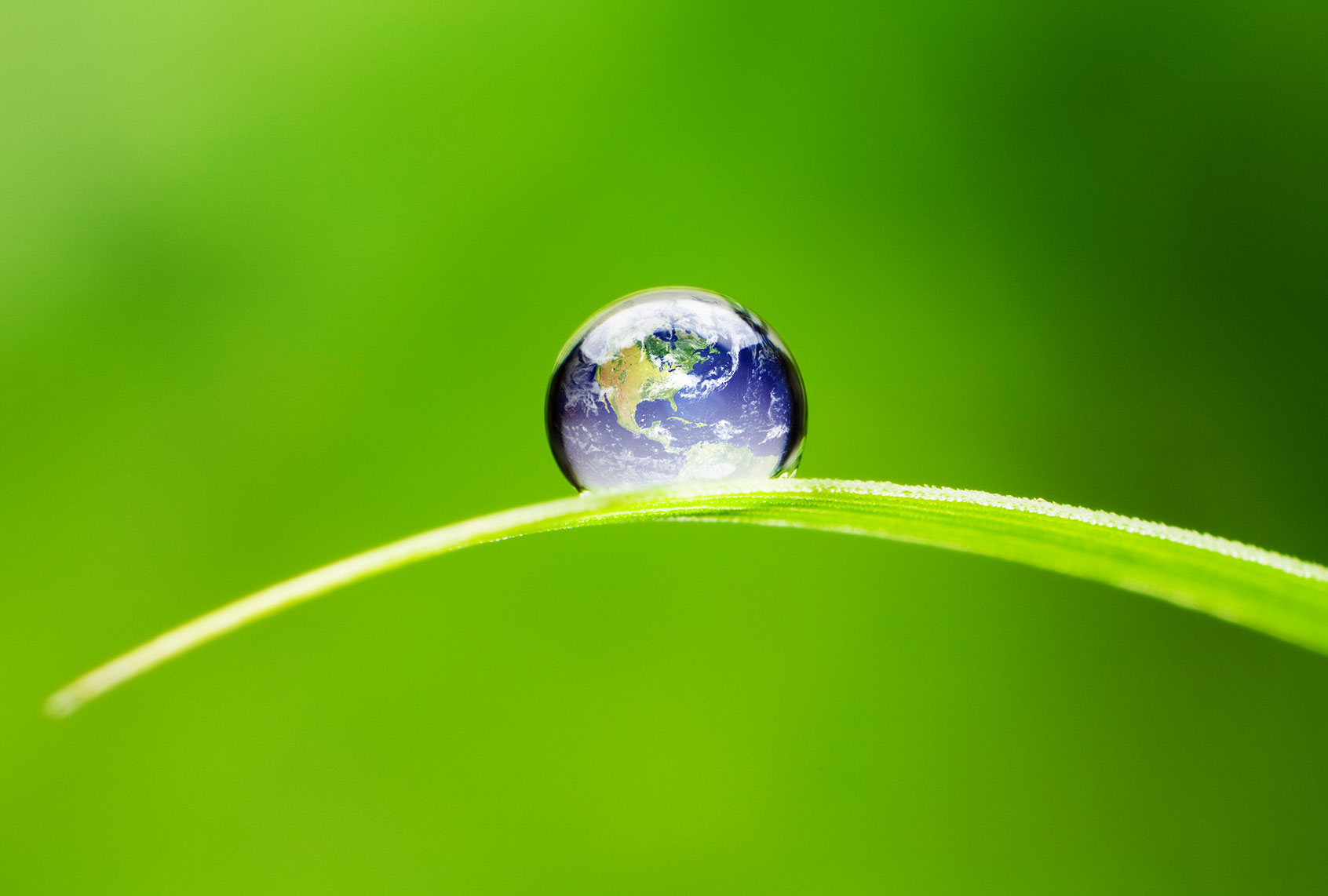 I have had the pleasure of interviewing Dr. Michael E. Mann, a distinguished professor of atmospheric science at Penn State University, on many occasions, and for good reason: he's affable, sincere, and good at explaining things. Indeed, you don't become one of the world's foremost authorities on climate change without those kinds of traits. In his career, Mann has repeatedly worked to break down the science of global warming in comprehensive but accessible ways. His efforts to raise public awareness have always struck a balance between emphasizing the gravity of the situation facing the planet and expressing cautious optimism that, if we implement the right policies, we can stave off ecological catastrophe.

This is the goal of his new book, "The New Climate War: The Fight To Take Back Our Planet." Mann's thesis is clear: We must fight the people who lie about the threat of man-made global warming, whether out of financial self-interest, ideological dogmatism, or because they have been duped by others. At the same time, we must also avoid succumbing to the temptation to assume that all is lost. Instead it is necessary to push for bold policies that will address climate change in a meaningful way, from a revised version of the Green New Deal, effective carbon pricing, and making it so that renewable energy can compete fairly against fossil fuels.