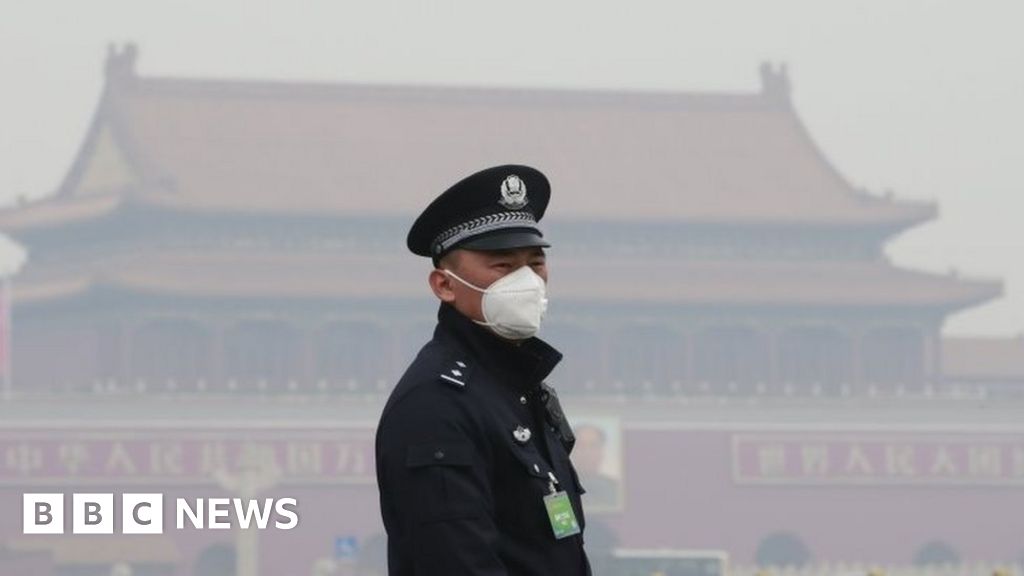 China and the US say they are committed to working together and with other countries on tackling climate change.
It comes after several meetings between Chinese climate envoy Xie Zhenhua and his US counterpart John Kerry in Shanghai last week.
They both agreed on further specific actions to reduce emissions, a joint statement on Sunday confirmed.

US President Joe Biden is holding a virtual climate summit this week, which China says it is looking forward to.

However it is not yet known if Chinese President Xi Jinping will join the world leaders who have pledged to attend.

"The United States and China are committed to cooperating with each other and with other countries to tackle the climate crisis, which must be addressed with the seriousness and urgency that it demands," the statement said.

It added that both nations will continue to discuss "concrete actions in the 2020s to reduce emissions aimed at keeping the Paris Agreement-aligned temperature limit within reach".

"It sends a very unequivocal message that on this particular issue (China and the United States) will co-operate. Before the meetings in Shanghai this was not a message that we could assume, " Mr Li told Reuters news agency.

The joint statement - issued symbolically at a round table - will relieve anyone concerned about the planet. It simply won't be possible to stabilise climate change unless the superpower super-polluters pull much harder. A recent report said China, for instance, must close down 588 coal-fired power plants to meet its climate pledges.

Is China heading in the right direction on coal? No - its regional governors have been building even more coal plants to stimulate the economy.