Back to Articles | « Previous | Next »
Home » Climate change adaptation: MEPs want the EU to be better prepared 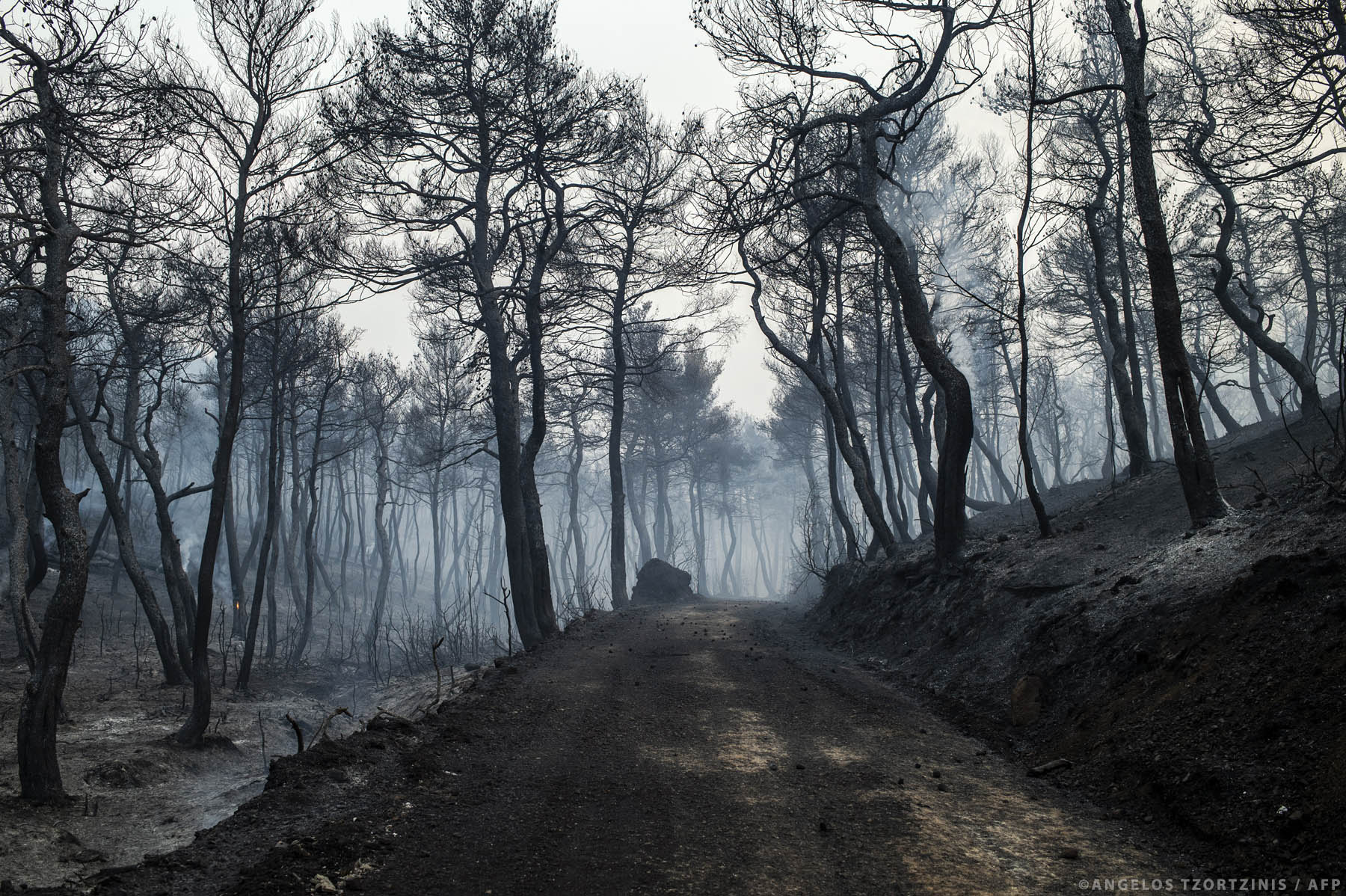 Building climate-resilient societies in line with the forthcoming EU adaptation strategy is vital, says Parliament in a resolution voted on Thursday.

The resolution on adaptation to climate change will provide input on a new adaptation strategy, expected from the Commission in 2021 as part of the European Green Deal, and was approved with 550 votes to 80 and 59 abstentions.

In order to minimise the adverse impact of climate change, the resolution calls for a renewed focus on adaptation. The new strategy must include binding and quantifiable goals both at EU and member state level to ensure that EU countries are on track to meet the adaptation goals in the Paris Agreement. It must also show EU global leadership in building global climate resilience and promote EU science, services, technologies and practices for adaptation.

As the adverse impacts of climate change will disproportionately affect some regions as well as poor and disadvantaged groups, the resolution stresses that the EU must be ready for climate “refugees”, and that the human rights of populations under threat from the effects of climate change must be protected.

How to help the EU adapt to climate change

The resolution urges member states to develop prevention and rapid response plans for climate disasters such as heatwaves, floods, and droughts, and include mechanisms for cross-border action and solidarity.