Back to Articles | « Previous | Next »
Home » Climate change could reduce Africa’s great ape habitats by more than 85 per cent, new study finds 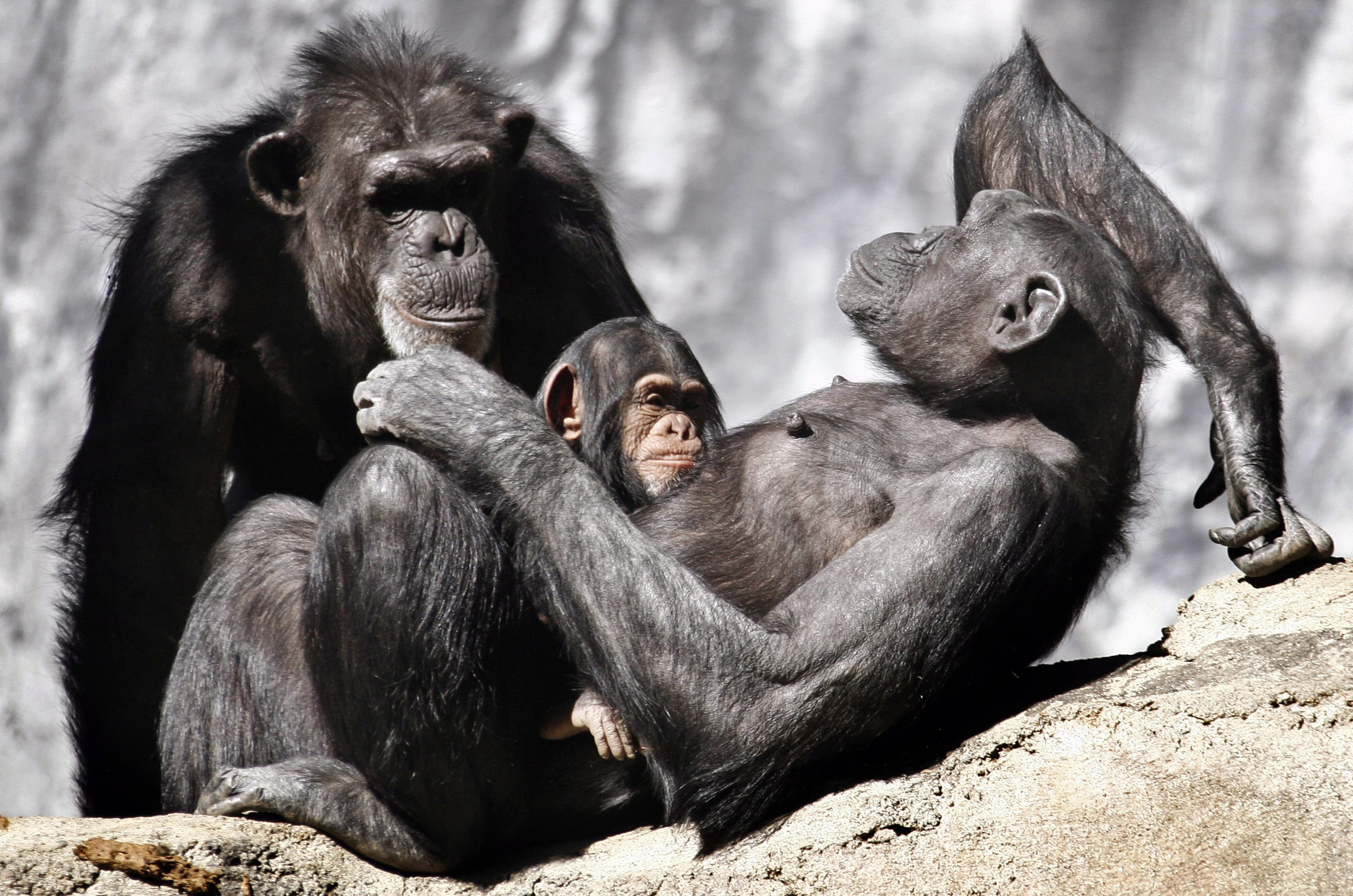 TORONTO -- Africa’s great apes could lose over 85 per cent of their habitat range by 2050 if effective climate change measures are not put in place, a new study finds.

The study, ​which was co-authored by more than 60 academic, non-academic, and government researchers, looked at the impact climate change, human population growth and human land use will have on great ape habitat range, and developed estimates for habitat loss in the best and worst case scenarios.

Under this scenario, researchers predict that Africa’s great apes, which include gorillas, chimpanzees and bonobos, will lose 85 per cent of their habitat range by 2050.

The worst case scenario will occur with little emission control and environmental initiatives and will result in a habitat range loss of 94 per cent.

Climate change, human land use and population growth push vegetation and other food sources uphill, leaving the survival of Africa's great apes, as well as other land animals, up to their ability to climb and adapt to new environments, the study says.

So far, it is unclear whether Africa’s great apes will be able to successfully adapt to these new environments.

The study says that protecting these populations and their environments will come from global initiatives and development plans that take into consideration wildlife protection, climate change and emission reductions.

The study also urges governments to develop policies that incorporate the specific needs of different species as a way of better protecting each of the great ape species.