Back to Articles | « Previous | Next »
Home » Climate Change Is Affecting Mental Health ? Here’s What You Can Do About It

Climate Change Is Affecting Mental Health ? Here’s What You Can Do About It 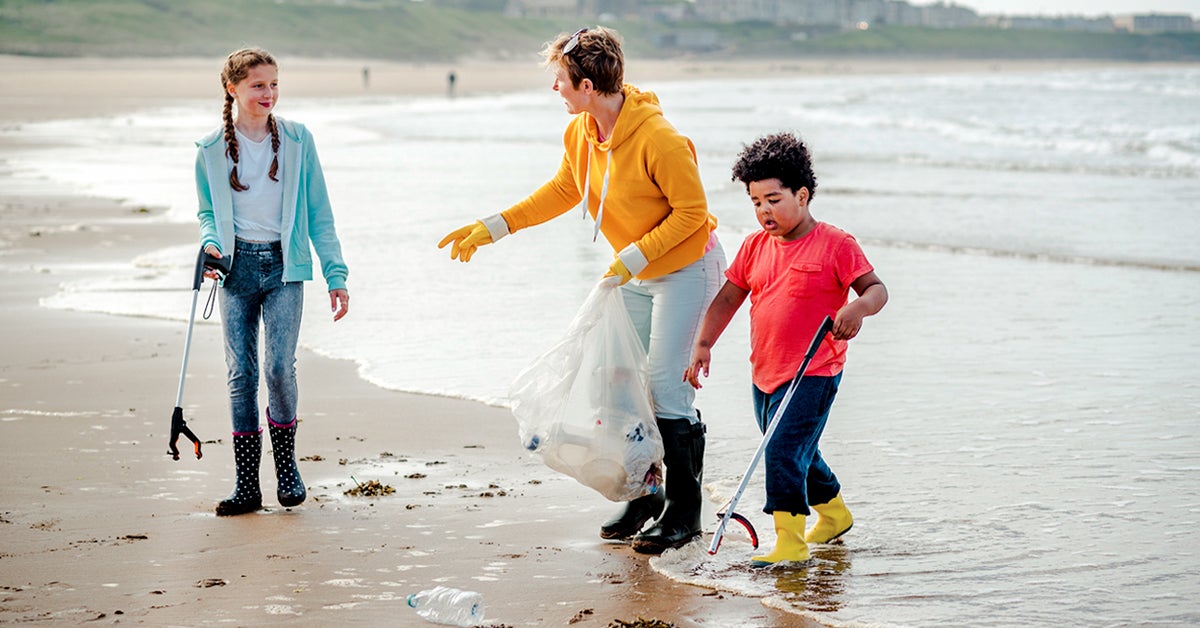 Humans aren’t well-equipped to deal with such a dangerous existential threat over a long period of time.

When Sandy Rosenthal and her husband heard that Hurricane Katrina was on the way, they packed for 3 weeks.

They boarded up their two-story house in uptown New Orleans and evacuated to a hotel, feeling safe and prepared for the coming storm.

But as they watched disaster unfold on the TV in their hotel room, something changed for Sandy. Suddenly, she couldn’t relax. She became transfixed by the news, unable to watch, listen to, or read about anything else.

“I was glued to the television set pretty much every waking minute,” she remembers. “That or the radio or reading. I was completely incapable of watching something other than the news.”

“It started when we found out that the levees broke and that we weren’t going back home,” she continues. “I was constantly working, constantly reading, constantly digging, asking questions.”

This went on for 3 months. “I could not relax; I could not watch sitcoms. I could not participate in meaningless chat,” Sandy says.

At the time, Sandy thought this was a normal response. Looking back, though, she likens the experience to having a nervous breakdown.

“Years later, I understand that I was suffering a mental health impact,” she says.

Sandy’s experience eventually turned into a book, Words Whispered in Water: Why the Levees Broke in Hurricane Katrina. But her story also serves as a warning about the impact climate change will continue to take on our mental health.