Back to Articles | « Previous | Next »
Home » Climate change is endangering sacred land. For these Native women, it threatens ‘everything we are.’

Climate change is endangering sacred land. For these Native women, it threatens ‘everything we are.’ 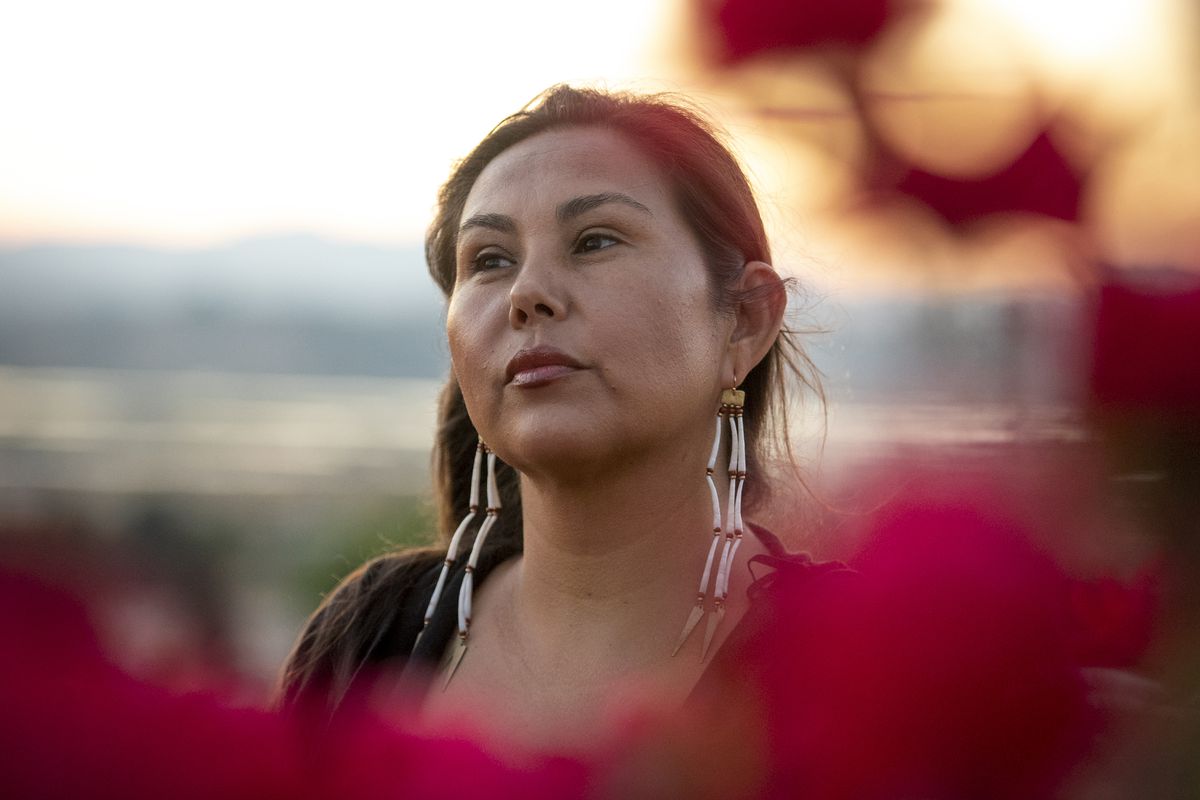 Climate change is endangering sacred land. For these Native women, it threatens ‘everything we are.’

Since time immemorial - before the European colonization of what is now known as the United States - tribes of the Pit River Nation have made annual pilgrimages to Medicine Lake in Northern California. The Pit River creation story says that the Creator and his son bathed themselves in the lake after making the Earth. Each year in late July, Pit River tribes return to the sacred region for healing and ceremonial practice. But two byproducts of climate change prevented them from doing so this year: wildfire and drought.

Morning Star Gali, a member of the Ajumawi Band of the Pit River Tribe, said that the fires in the surrounding areas - including the Dixie, Fly, Lava and Beckwourth Complex, which together have burned more than 330,000 acres - have directly affected her tribal relatives and their sacred sites. This July, driving up to Medicine Lake, Gali noticed the dry conditions that precipitate dangerous and fast-spreading wildfires.

Once Gali and her family reached the highlands, she saw the lake’s low water level, which reflected California’s ongoing drought crisis - one that could be the worst in more than 1,000 years. The lake’s low water level meant that Gali wasn’t able to participate in her traditional ceremony of swimming as far out into the lake as possible and taking a full gulp of water. Gali said that the water now tastes like oil, probably from tourists’ motor boats. Between the wildfire smoke, residual motor boat oil and dangerously low water levels, “all of these are contributing factors - in terms of how challenging it is, when we talk about responsibility for land, and repatriation of land, and those traditional practices - those are all cultural barriers to those practices,” Gali said.