Back to Articles | « Previous | Next »
Home » Fact check: Is global warming merely a natural cycle? 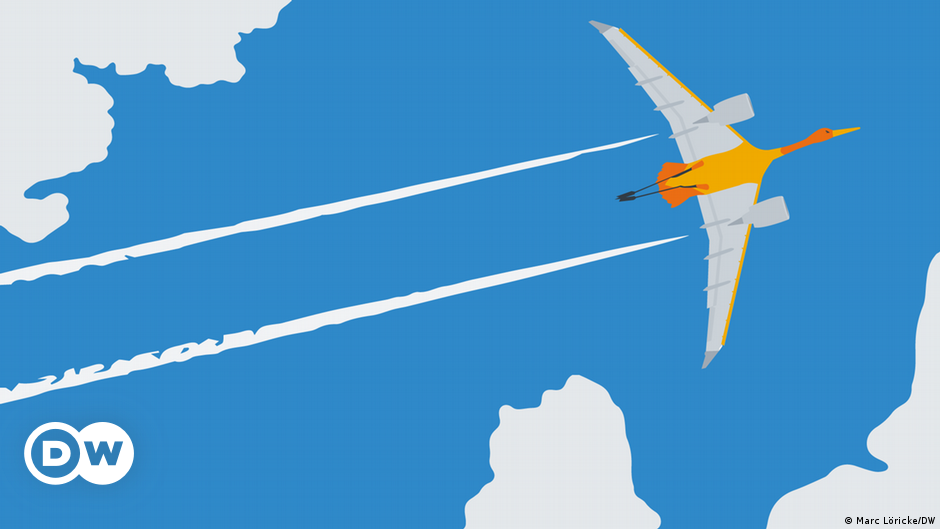 Scientists have been exploring the cause of the planet's rising temperature since the 20th century. Climate change skeptics say that human-caused CO2 emissions don't have an effect. DW takes a look at the facts.

It's true that within its 4.5-billion-year history, planet Earth has experienced periods of lesser and greater warmth.

Altering over many thousands of years, these shifting temperatures have been determined by variations in Earth's orbit around the sun. While greater distances have resulted in colder cycles, shifts closer to the ball of heat have led to warmer, interglacial periods.
In the late 20th century, when scientists started looking at how temperatures have changed over time, they observed a much faster rate of planetary warming from the 1980s than had previously been recorded.

In 1998, researchers from the US University of Massachusetts Amherst and the Laboratory of Tree-Ring Research at the University of Arizona published a study showing the average annual global temperature over the past 1,000 years.

To work out earlier temperatures going back half a millennium before the thermometer was invented, they studied so-called proxy or natural records — measurements of ice cores, tree rings and corals.

The outcome illustrated little variation for many hundreds of years until the 20th century, when there was suddenly a sharp rise.

In 2013, research published in the journal Science analyzed even earlier temperatures, dating back 11,000 years. The conclusion was the same: our planet has warmed faster in the past century than at any time since the end of the last ice age.

The study also revealed that for the last 2,000 years Earth has actually been in a natural cooling period in terms of its position relative to the sun.

But this natural cooling has gone unregistered due to unprecedented warming caused by human emissions of greenhouse gases, the paper explains.