Five Genuinely Useful Things You Can Do to Fight Climate Change 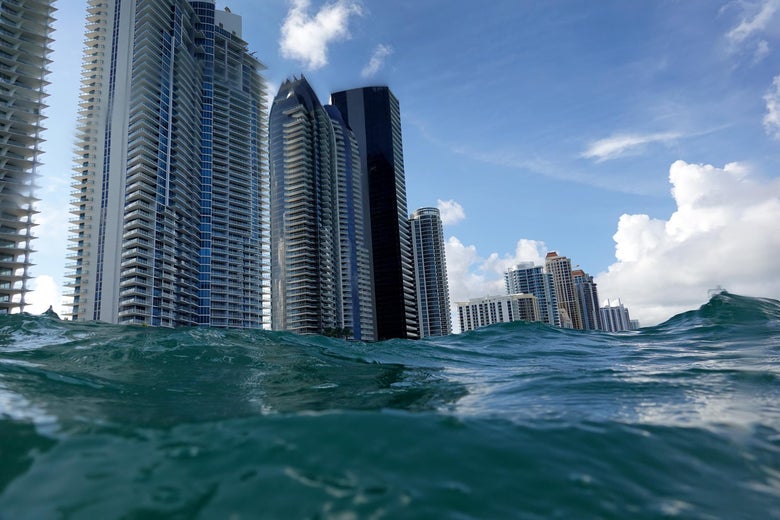 Five Genuinely Useful Things You Can Do to Fight Climate Change

The recent United Nations climate report, which states that humans have heated the planet and the effects of it may be irreversible for centuries, may have you feeling like anything you can do as an individual would be futile. It’s true that personal actions won’t eliminate carbon dioxide emissions entirely: The 2017 Carbon Majors Report found that just 100 companies are accountable for more than 70 percent of the world’s greenhouse gas emissions since 1988.

But the actions of individuals can still play a vital role in slowing climate change—especially for people who live in wealthy countries and so are responsible for more carbon emissions than the average citizen of Earth. Here, we have collected the best tips from specialists who reacted to the climate change report.

Power your house with solar panels.

“Go solar,” suggested journalist Michael Grunwald, who focuses on government policy, especially as it relates to the climate and environment. In 2017, he shared his story of purchasing solar panels for his house in Miami in an article for Politico. He wrote that he spent about $60,000 for installing the system, but since then, his monthly bills for electricity dropped to $80 from $500 per month. He expects his expenses to pay back by 2025. “It’s like having a risk-free 12% bond on my roof,” he says. Meanwhile, solar panels are getting more and more affordable experts remind that apart from saving on electricity bills and reducing carbon footprint, going solar also allows you to increase the house value if you decide to sell it.

This is the advice of Kimberly Nicholas, associate professor of sustainability science at Lund University in Sweden. According to her newsletter “We Can Fix It,” people with an income over $38,000 a year “cause about half of all household climate pollution.” The main reason: Wealthy people drive and fly more.