Back to Articles | « Previous | Next »
Home » Germany: Inaction on Heat Plans Threatens Health 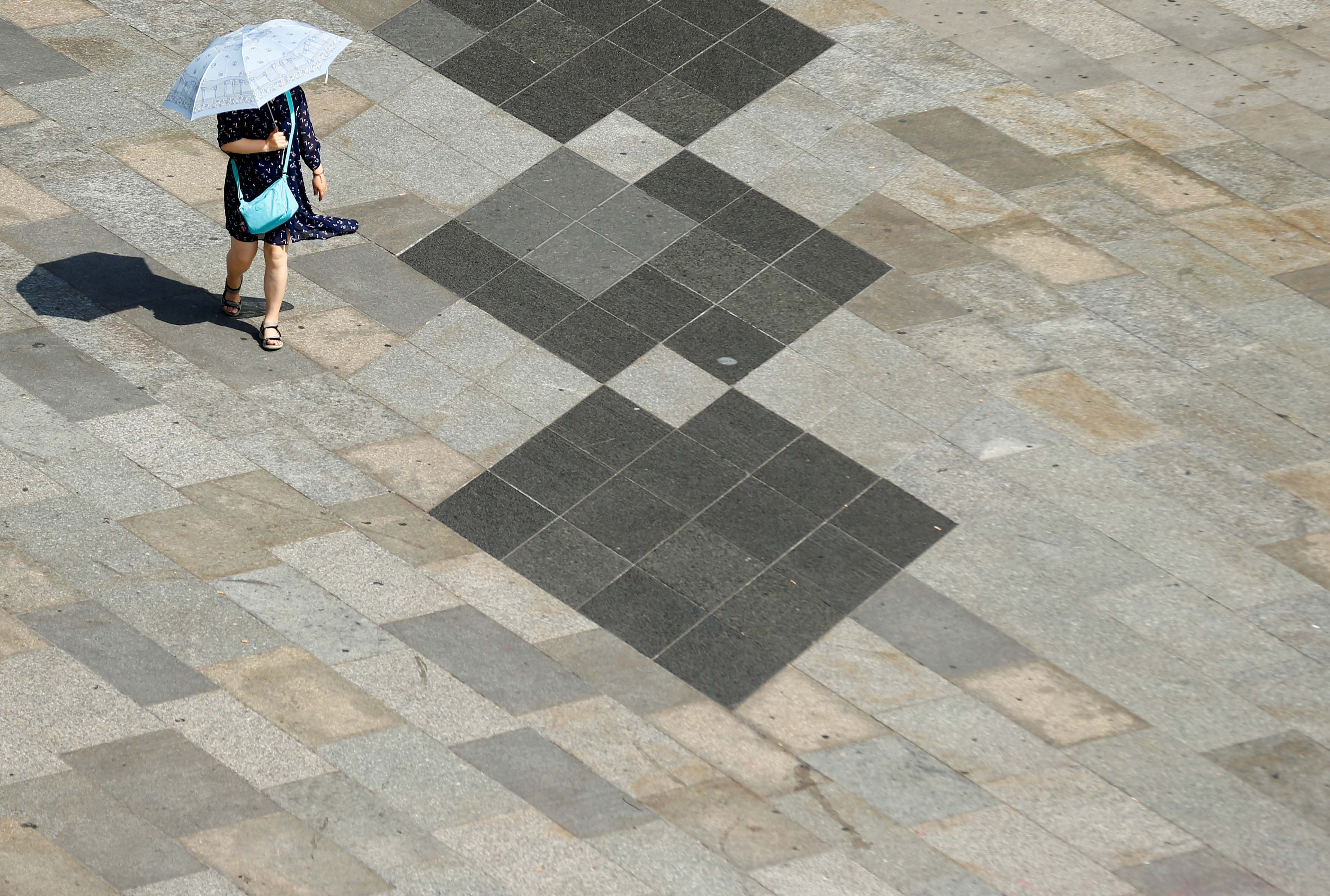 Germany has delayed putting into action its plans to address increasing heat waves linked to climate change, threatening public health, Human Rights Watch said today. Current plans largely leave out the danger from extreme heat to people who are pregnant, one of the groups particularly vulnerable to extreme temperatures. The authorities should fund, develop, and carry out heat health action plans that prioritize those most vulnerable to negative health impacts.

Germany is the European Union’s biggest greenhouse gas emitter, and ranks 7th worldwide, with per capita emissions well above the average for the EU’s 27 member states. The authorities need to do more to significantly reduce the greenhouse gas emissions that are responsible for rising temperatures.

“Germany acknowledges that increasing heat is an emerging health hazard and some states have taken good first steps to help at-risk populations adapt,” said Katharina Rall, senior environment researcher at Human Rights Watch. “But given the urgency of both reducing emissions and addressing the effect of the climate crisis, German authorities need to step up their game.”

Human Rights Watch reviewed climate adaptation plans for the federal government, all 16 federal states, and the country’s 10 most populous cities to determine whether they incorporated pregnant people as a group vulnerable to heat-related health issues. The analysis found that the definition of risk groups is not universal and that these plans largely fail to include the needs of those who are pregnant during extreme heat, indicating that their needs are unlikely to be addressed. While efforts to help people adapt to climate change will benefit everyone vulnerable to heat, more awareness and targeted action is needed to address the negative effects of extreme heat on pregnancy health, Human Rights Watch found.