Get ready for the left’s climate-change ’emergency’ lockdowns 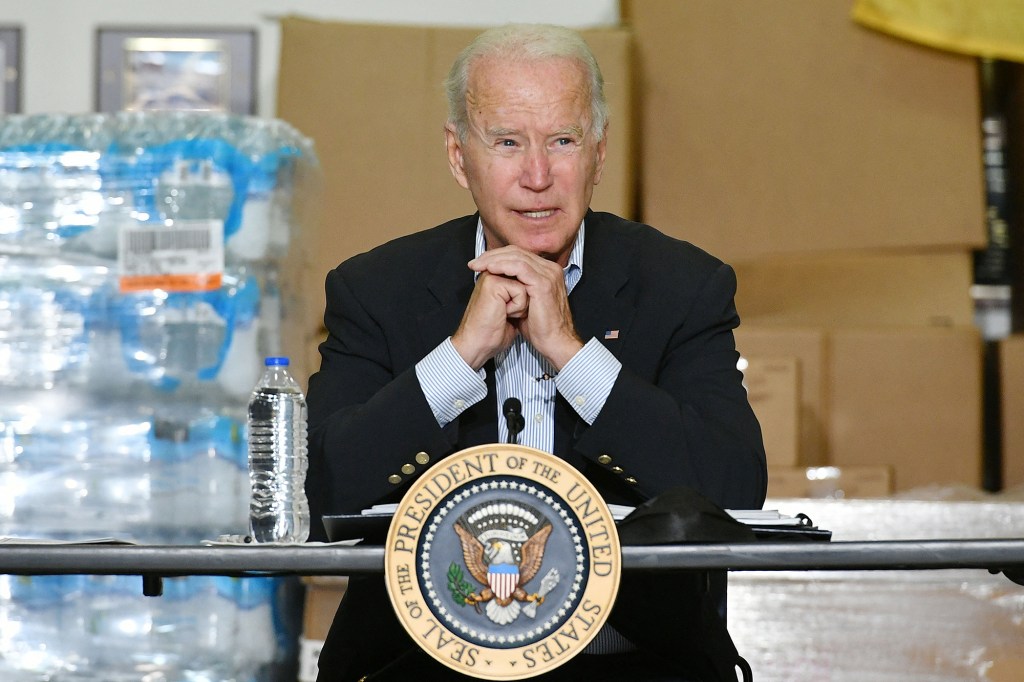 Get ready for the left’s climate-change ‘emergency’ lockdowns

It’s convenient for politicians to treat every hurricane, tornado and flood as an apocalyptic sign from Gaia — and then blame political apostates for offending the goddess. But it’s an irrational way to think about the world. Because our situation is, in most ways, quantifiably better than before on nearly every front.

This reality is probably difficult to accept for a generation subjected to decades of fearmongering, but climate anomalies are nothing new. When a freak snowstorm hit Texas this year, the administration used it to push draconian policies. But the Texas storm was no different than the rare 1973 blizzard that hit the South. It happens. And there’s nothing we can do.

While victims of Ida will take no solace in this fact, historically speaking, hurricanes aren’t touching land at higher frequencies, either. Nor is there evidence that storms that make landfall do so with more intensity than in previous years.

Certainly, they aren’t any more dangerous. Back in 1900, the Great Galveston hurricane likely killed some 10,000 people in Texas. In 1926, the Great Miami hurricane killed 372, causing an estimated, inflation-adjusted $157 billion in damage. Only around 150,000 people lived in all of Dade County in those days. When Katrina hit New Orleans in 2005, it was a Category Three. Most of the damage had to do with how ill-prepared the city was for any storm.

As Biden has pointed out, hurricanes are less destructive, because governments and companies adapt and prepare. Acclimatizing to the realities of climate change are far cheaper and more moral than the state-compelled dismantling of modernity.