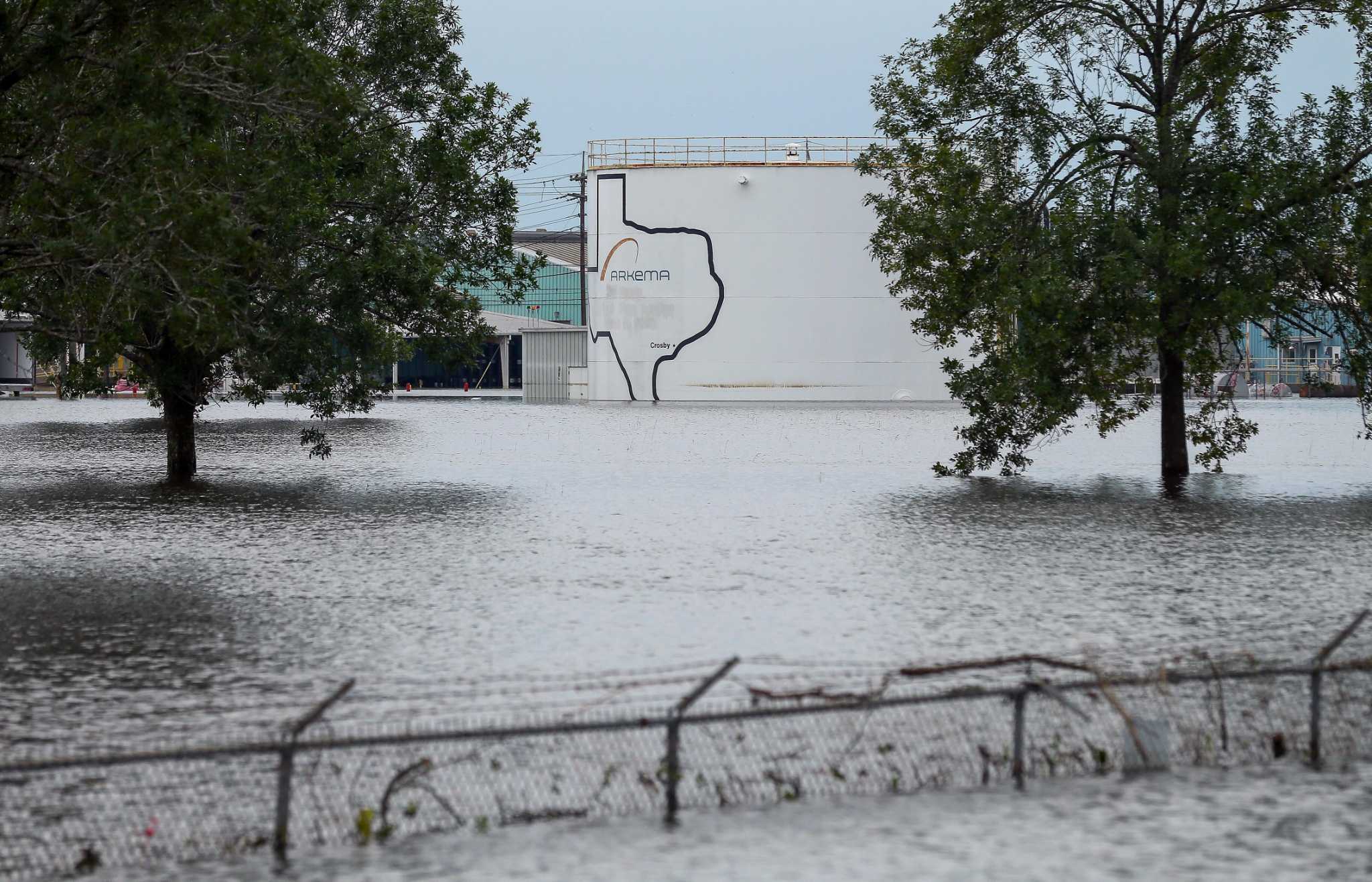 Petrochemical plants outside of Houston may easily flood during a bad storm and will become extremely vulnerable to flooding over the next decade, an analysis by Jupiter Intelligence, a California firm that calculates risks of climate change for companies.

About 40 percent of the plants would be inundated with water during a 100-year flood, according to the model, which incorporates data by the U.S. Army Corp of Engineers. A 500-year storm, such as Hurricane Harvey, would completely swamp the plants.

The companies included in the analysis did not immediately respond to requests for comment.

Jupiter Intelligence CEO Rich Sorkin said it’s not just these plants at risk. The three included in the analysis, he said, are representative the climate risk profiles of most of the plants located along the Gulf. As for plants that have lower levels of risk, Sorkin said that’s mostly a matter of chance.

“Luck is a big factor,” Sorkin said. “For a lot of these facilities, the land has been in use for 30, 50 or even 100 years. (Flooding risks) were not considerations at the time.”