How climate change paved the way to war in Syria 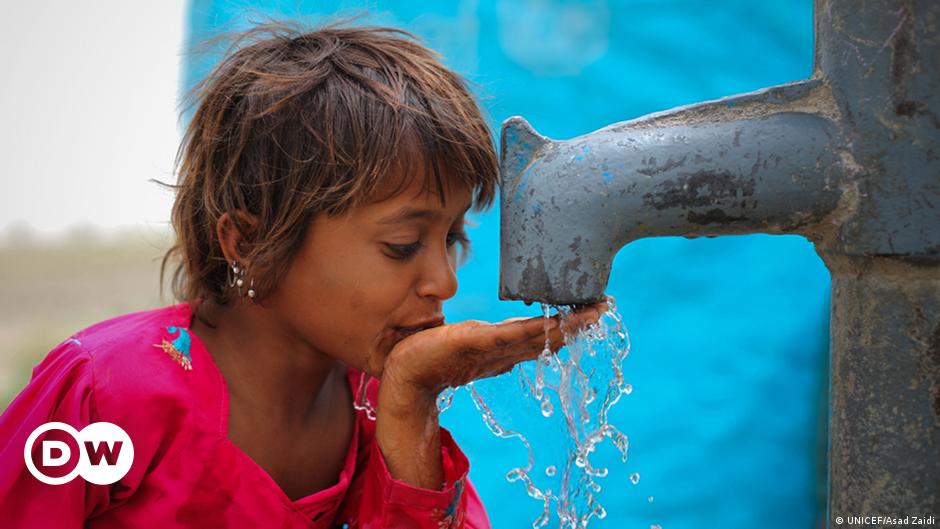 How climate change paved the way to war in Syria

Researchers agree that climate change alone cannot be blamed for the outbreak of war in Syria in 2011. However, neither can it be ignored as a reason the once blossoming country has become a parched, war-torn place.

"Syria serves as prime example for the impact of climate change on pre-existing issues such as political instability, poverty and scarce resources," Jamal Saghir, Professor at the Institute for the Study of International Development at McGill University, told DW. Saghir, a former director at the World Bank, considers climate change the world's biggest threat to security. He therefore sees the recent acknowledgment of climate change as a national security issue by US Secretary of Defense, Lloyd J. Austin III, on January 27, as game changer when it comes to recognizing the link between climate change and conflict.

The dire case of Syria
In the past, Syria's farmers have benefited from relatively fertile and productive lands, as well as the state's promotion of staple crop production between the 1970s and 1990s. The country of around 17 million people has been hit by three droughts since the 1980s. The most recent stretched from 2006 to 2010, and was recorded as the worst multiyear drought in around 900 years.

Decreased precipitation combined with rising temperatures resulted in desertification and devastation of agricultural land, particularly in eastern Syria. Along with this, 800,000 people lost their income and 85% of the country's livestock died.

Since crop yields had also plummeted by up to two-thirds, the country had to start importing large quantities of grain. Consequently, food prices doubled.