How to Talk About Climate Change as Catastrophes Pile Up 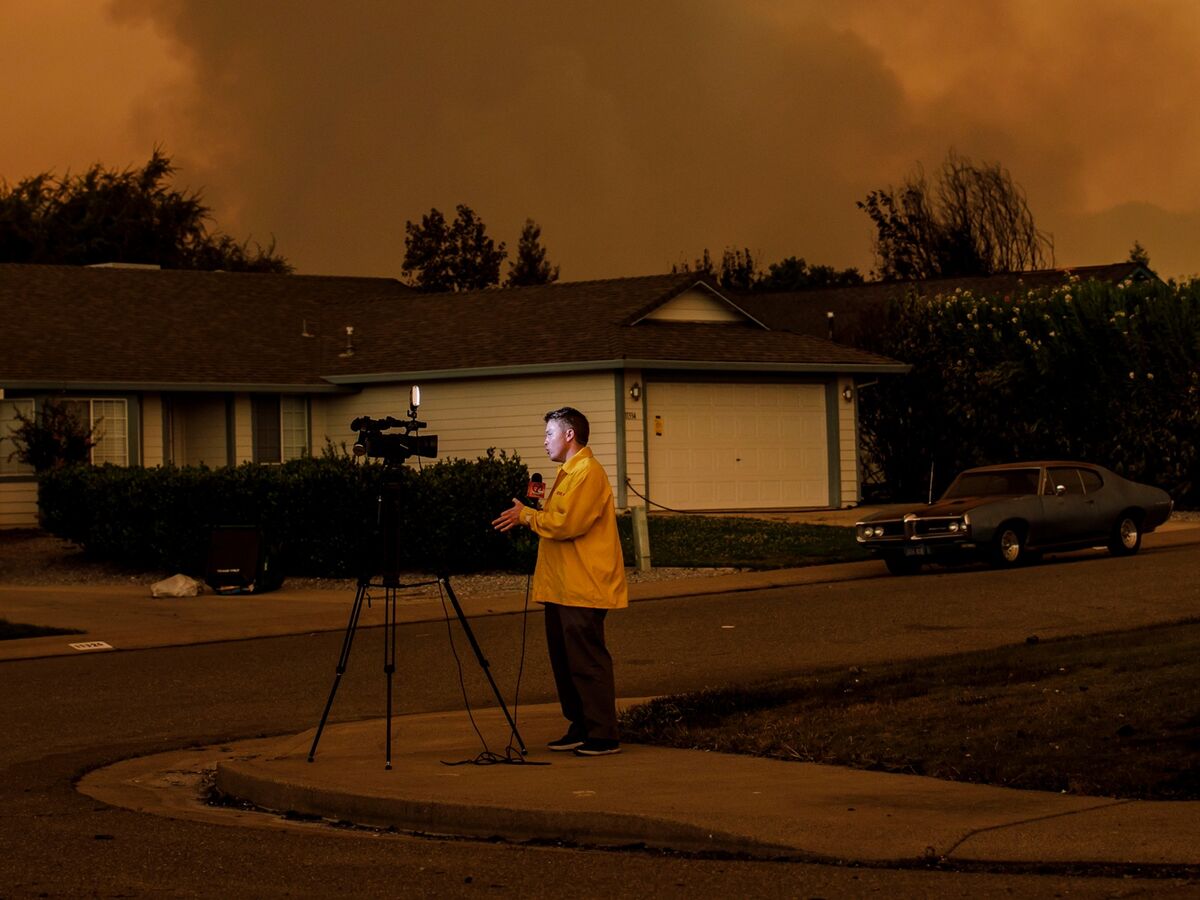 How to Talk About Climate Change as Catastrophes Pile Up

Right now, there’s a golden opportunity to update the discourse around global warming

The U.K.’s national weather service declared its first-ever extreme heat warning on Monday. The alert now sits alongside age-old ones, such as thunderstorms, fog and lightning. In explaining why a new category was needed, the Met Office was unequivocal: “Research shows that, as a result of climate change, we are now much more likely to see prolonged spells of hot weather.”

You won’t, however, find any mention of climate change in the Sky News story describing how Northern Ireland, a part of the U.K., hit the hottest-ever temperature recorded. You will find plenty of photos of people enjoying themselves at parks and beaches.

Global warming has heated the planet about 1.2°C above pre-industrial levels. That’s having all kinds of impacts, and perhaps on the worse end of the predicted spectrum. Readers deserve to know why they are experiencing weird weather phenomenon around them, because without making the link all the next steps that are needed to slow climate change become less likely to happen. “It’s no longer a vague concern about things happening in the future,” Jennifer Atkinson, professor of environmental humanities at the University of Washington, told Mother Jones.

Sky News is not alone in failing to make that connection. Some bigger news organizations have sought to remedy the issue by having more journalists focus on covering climate change. Still, many local television stations failed to mention global warming when reporting on the wildfires in California and Oregon.

Even when climate change is discussed, it doesn’t always reflect the best-known science. For example, the BBC story on extreme flooding in Germany said: “Experts say that climate change is expected to increase the frequency of extreme weather events, but linking any single event to global warming is complicated.”