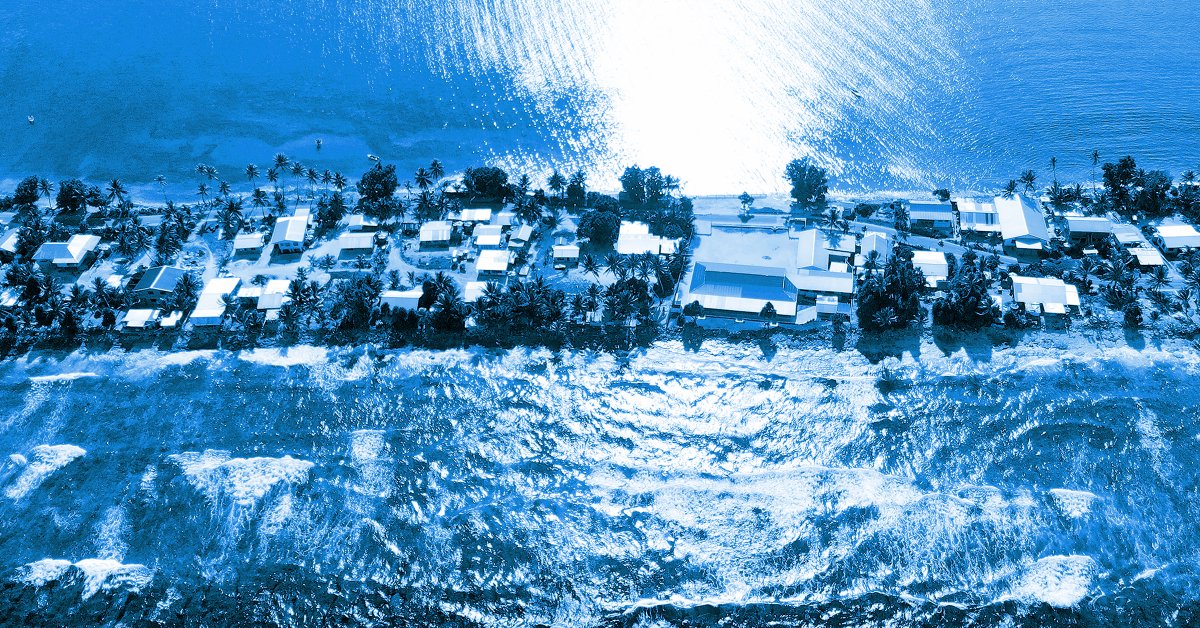 Typically, much of the climate change discussion refers to it as a “threat.” But the reality is, for many on earth, the crisis is already here. Many small-island developing states have already suffered climate-related losses of livelihood, security, and welfare. My country, Palau, has been ravaged by the climate crisis, suffering two major typhoons that resulted in a loss of more than half of our national GDP.

Our lives have been engulfed by sea-level rise for two decades. King tides habitually flow into our homes. Mudslides are common along the only road to our hospital and main business center during increasingly frequent and intense storms. It is only a matter of time before a typhoon floods the corridors of our only hospital, wreaking havoc on our already strained public-health system. These once seasonal occurrences now exacerbate our existing health, environment and economic crises.

On the world’s stage, we and those suffering similar realities have demanded bold action and robust delivery of community-­centric adaptation and mitigation. Yet the voices of these Indigenous people are drowned out as though by the winds and rain that pummel their shores. That’s despite the fact that Pacific small-island nation-states combined are responsible for a mere 0.03% of global emissions.

Meanwhile, powerful economies continue to discharge poisonous emissions along with unfulfilled pledges to fund losses and damages. Sadly, international platforms like COP26 have been feeble sounding boards resulting in promises leading to disappointment and false solutions that dilute the problems. The injustice is that the largest emitters are not held accountable for our plight.

Given this dilemma, Palau has joined the Commission of Small Island States (COSIS) on Climate Change and International Law to seek justice that advances the basic principle that the polluter must pay.

Surangel Whipps, president of Palau, argues that in 2022, the rich countries responsible for climate change need to be held accountable.