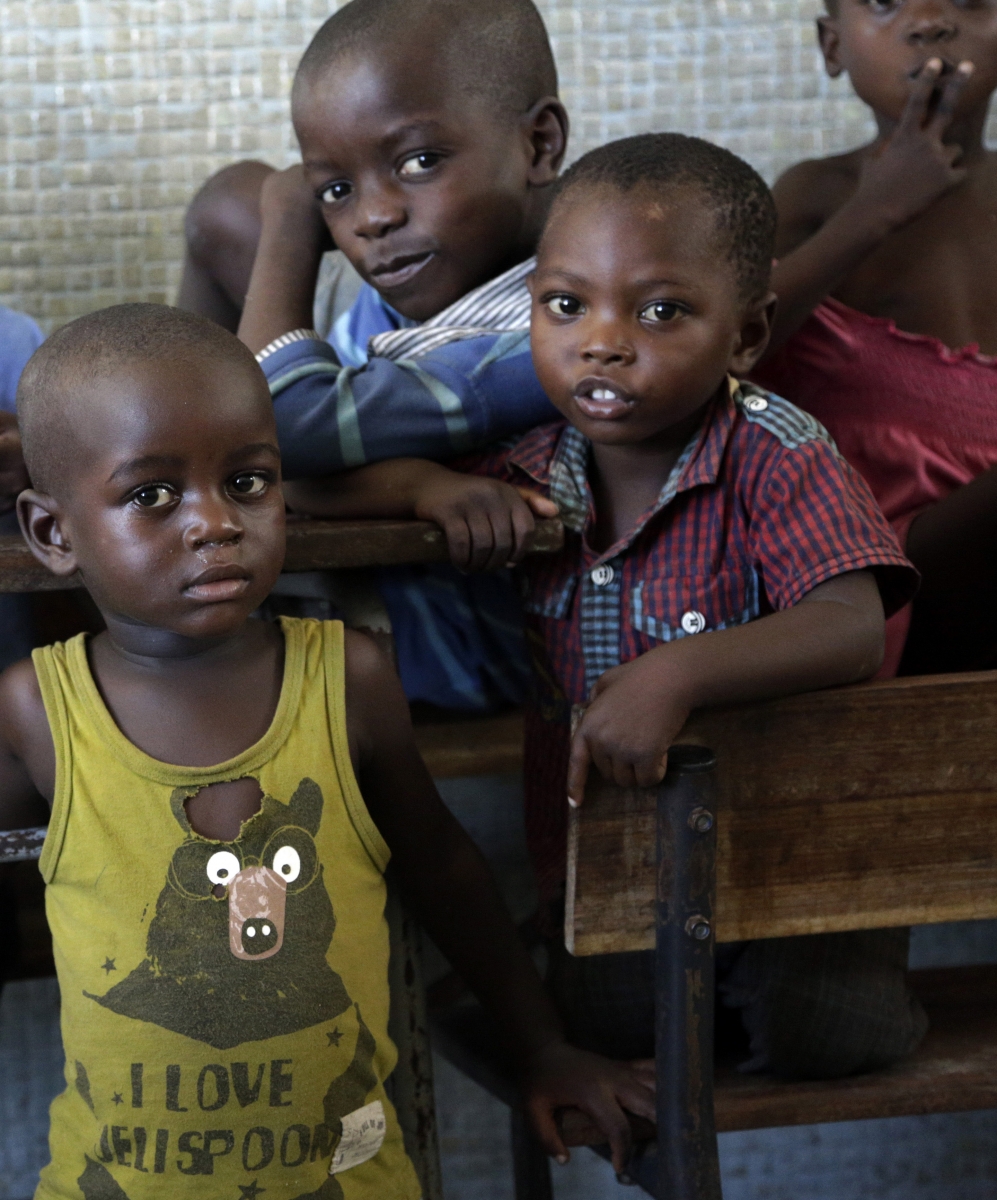 In 1985, Michael Jackson and other American musicians tried to channel a spirit of global unity by releasing a collaborative song titled “We Are the World.” The purpose was noble, namely to raise funds for Africa which was going through a severe famine at the time.

Today, famine, disease, and lack of electricity still persist in the developing world, especially sub-Saharan Africa. But the spirit of unity once touted by Western elites has changed somewhat – and not for the better. Rather than rally the world together to help the least fortunate grow food or build, today’s elites call for so-called “climate action” and “sustainability” – whether those of African nations agree or not.

In prior years, much of the developing world was given a pass when it came to pursuing the trendy renewable energy policies of the West. This was because they were expensive and burdensome for nations with struggling economies. Now, it seems being given a “pass” on joining the climate-bandwagon may no longer be an option.

His sentiment is now becoming international policy, as the World Bank recently announced it will be significantly scaling back its funding of new fossil fuel projects for the developing world, in part due to a push from the Biden Administration.

At face value, this may seem like a fair-minded idea. Yet even in the technologically advanced U.S., wind and solar only provided less than 4% of America’s energy needs in 2018 according to the Pew Research Center.