Back to Articles | « Previous | Next »
Home » Joe Biden said climate change has impacted the southern border crisis. But Central American countries haven’t been invited to the White House climate summit 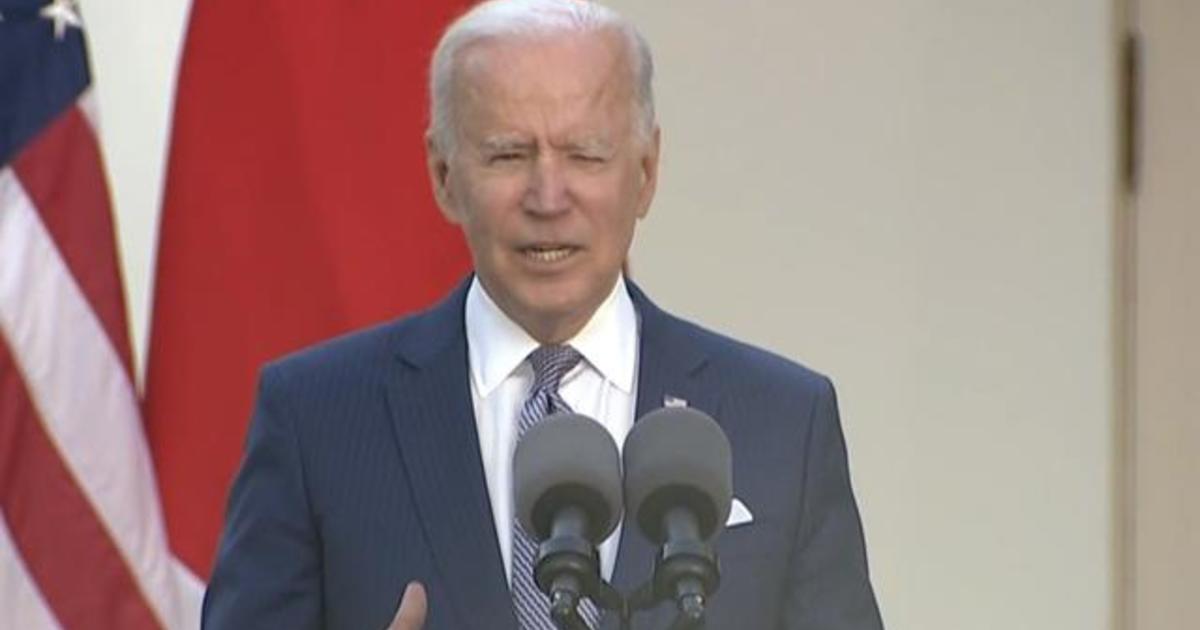 President Joe Biden has invited 40 nations to participate in the two-day virtual Leaders Summit on Climate, which will take place later this week. But three countries experts say are fueling the immigration crisis at the U.S. southern border aren't on the list — even though those migrants are likely fleeing the effects of climate change.

Invited countries include the 17 that make up the Major Economies Forum on Energy and Climate — a U.S.-led coalition created in 2009 meant to convene the world's economic leaders in climate dialogue that includes China, Brazil and the European Union. These countries produce more than 80% of the world's greenhouse gas emissions.

Smaller nations such as Antigua and Barbuda, the Marshall Islands and Bhutan were invited not because of their impact on the earth, but the earth's impact on them. As the planet warms, hurricanes, droughts and rising sea levels threaten these countries.

But another group of nations, likewise reeling from the effects of climate change, won't be attending. No country from Central America made the list, including El Salvador, Honduras and Guatemala. Destabilized by natural disasters and poverty, people are fleeing the turbulent "Northern Triangle" for America.

"It's a shame, because these issues are interconnected," said Kayly Ober, senior advocate and program manager for the Climate Displacement Program at Refugees International.

Ober said the absence might be a sign the Biden administration is looking to avoid derailing more direct conversations on immigration. Mr. Biden has put forth a $4 billion, four-year plan to address the root causes of Central American migration.