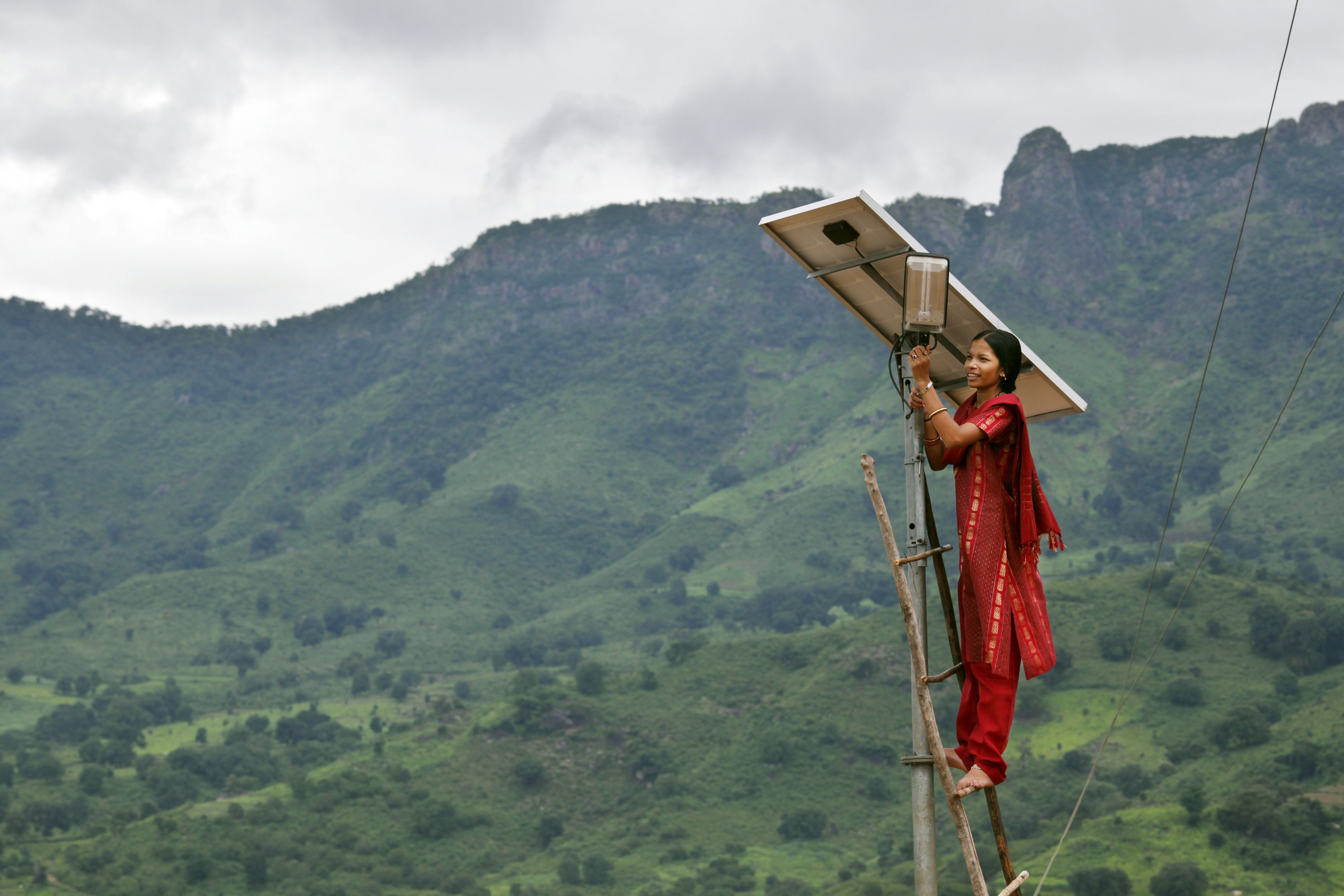 MIT scholars are helping to solve the economic, cultural, and political dimensions of the world’s energy and climate challenges.

As a small child, Manduhai Buyandelger lived with her grandparents in a house unconnected to the heating grid on the outskirts of Ulaanbaatar, Mongolia. There, in the world’s coldest capital city, temperatures can drop as low as minus 40 degrees Fahrenheit in the winter months.

“Once I moved further into the city with my parents, I had nightmares about my grandparents,” recalls Buyandelger, now a professor of anthropology at MIT. “I felt so vulnerable for them. In the ger district where they lived, most people do not have central heating, and they warm their homes by making fire in their stoves. My grandparents didn't have heat. I was always worried about them getting up in this icy cold house, carrying buckets of coal from their little shed back into the house, and then using a small shovel putting the coal in the stove. It has been more than 40 years since then, and life there is still very much like that.”

With temperatures this harsh, having access to safe and affordable heat sources is critical for the citizens of Ulaanbaatar, especially for the 60 percent of the population living in the ger district. This suburban area of the city, composed mainly of off-grid nomadic tents, houses some of the city’s poorest and most vulnerable citizens.