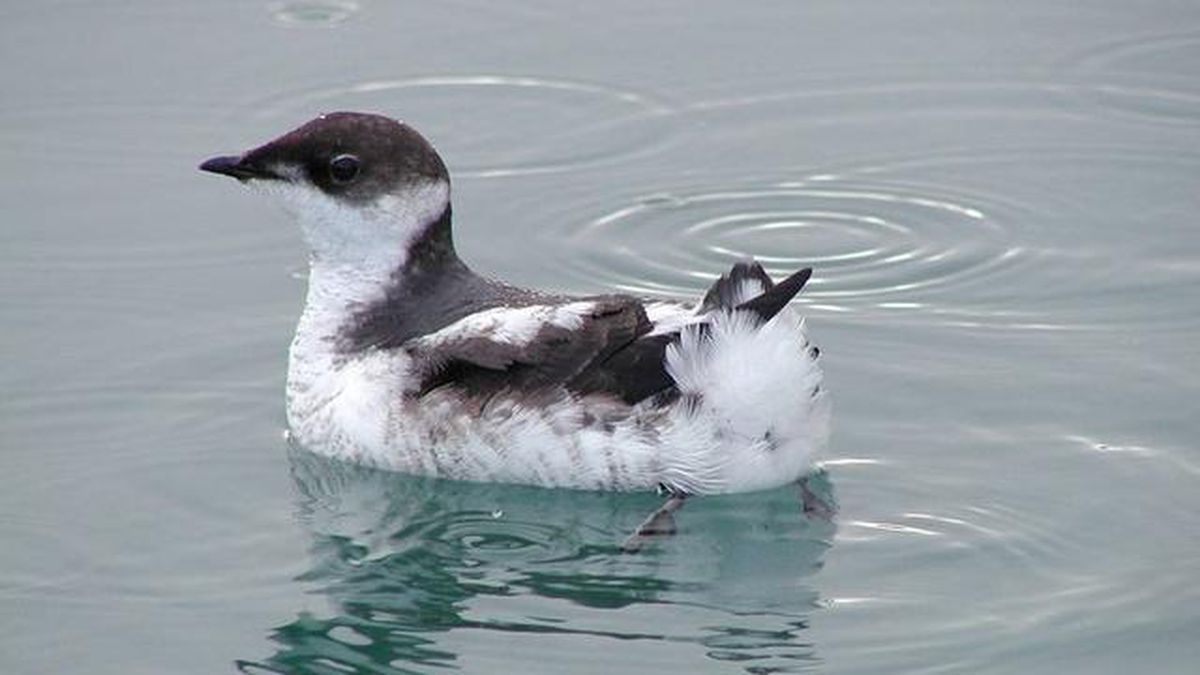 A seabird that depends on coastal old-growth forests has been designated for greater endangered-species protections in Oregon.

The Oregon Fish and Wildlife Commission voted Friday to reclassify the marbled murrelet’s status from threatened to endangered under the Oregon Endangered Species Act. The decision comes five years after a 2016 petition to “uplist” it from its 1995 classification as threatened.

While it signals Oregon’s official position that the bird needs greater protections to avoid extinction, the commission’s 4-2 vote triggers only voluntary conservation measures on the part of private landowners.

Marbled murrelets spend much of their lives at sea, just off the coast. But they nest in the canopy of coastal, old-growth. That places the birds among the Northwest’s more controversy-stirring species, caught between the drive to conserve the region’s diversity of wildlife and their natural habitat and the economic benefits of resource-extracting industries.

The commission, however, was barred from considering economics in determining whether to reclassify the marbled murrelet. Friday’s action represents an acknowledgment that marbled murrelets are in danger of extinction within Oregon, and that coastal, state-owned and managed forests can help with their conservation. The vote also signals the need for greater protections for the murrelets than those currently in place at the state and federal levels.

Commissioner Greg Wolley said the decision “shouldn’t strike fear in people’s hearts,” given that all it does is require the Department of Fish and Wildlife to work collaboratively with other state land management agencies to develop and agree on guidelines to prevent marbled murrelet extinction, “It’s not like some rules or regulations are coming down on high from somewhere and telling everyone what to do,” said Wolley, a program manager with the city of Portland.