Back to Articles | « Previous | Next »
Home » Marin to launch nonprofit to tackle climate change, pollution 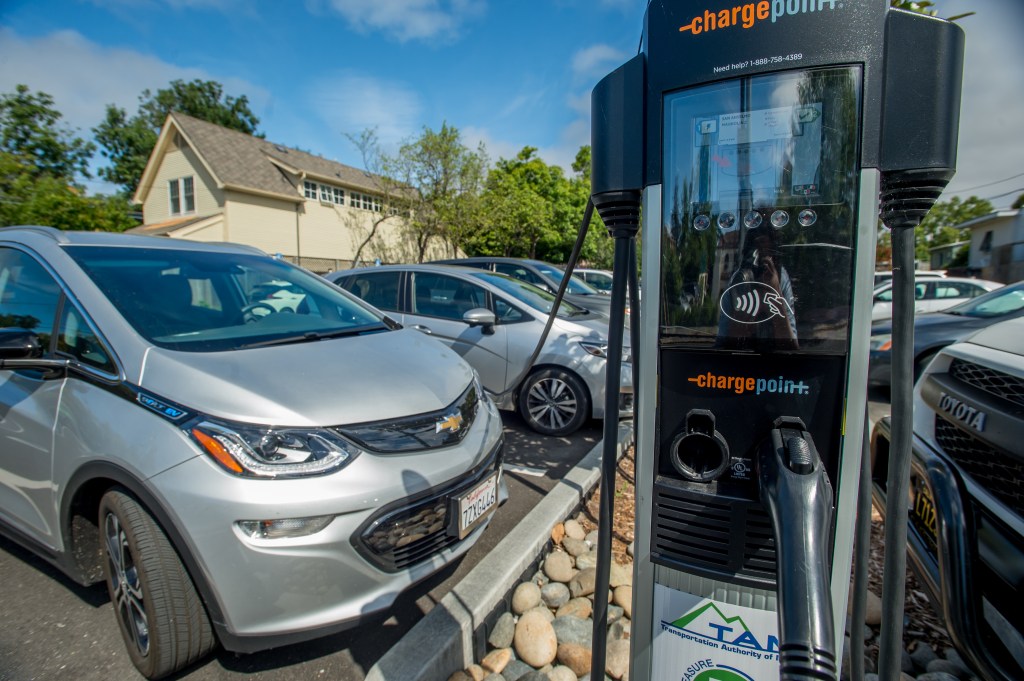 A new nonprofit will be created to implement the goals of “Drawdown: Marin,” a community driven campaign to reduce greenhouse gas emissions below zero and prepare for climate change impacts.

The Marin County Board of Supervisors unanimously approved the formation of the nonprofit on Tuesday.

Inspired by Paul Hawken’s book, “Drawdown,” the campaign aims to identify and execute the most feasible local solutions to global warming. The project was spearheaded by the Marin Climate Action Network and has been promoted by former county supervisor Kate Sears.

“This is a great day officially beginning the formation of the Drawdown organization,” said Bill Carney, president of Sustainable San Rafael and a Marin Climate Action Network member.

The county hired Porteshawver in September 2018 to help launch the Drawdown program.

“To make progress towards meeting our aggressive goals and implementing local projects and programs, we need swift collective action,” Porteshawver said. “We can no longer afford to address climate change as one organization or one local government. We have to do it together.”

Porteshawver said that in addition to helping to unite Marin behind the goal of addressing climate change, the new nonprofit will make it easier to raise the money needed to fund the plan.