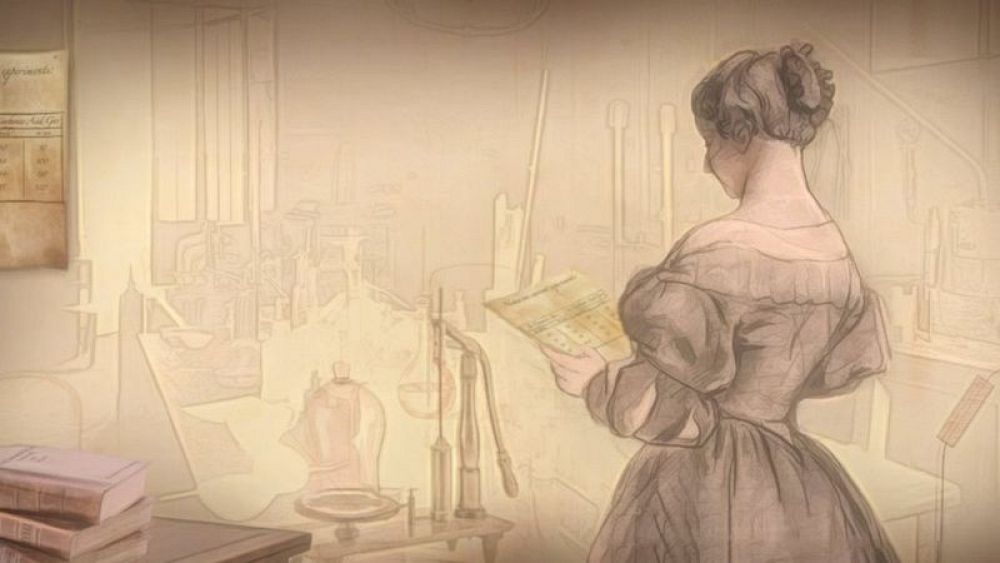 Chances are you’ve never heard of Eunice Foote, but she was the first person to document climate change. Five years before the man credited for discovering it.

Foote’s experiment, which was documented in a brief scientific paper in 1856 noted that “the highest effect of the sun’s rays, I have found to be in carbonic acid gas [carbon dioxide].”

This discovery laid the groundwork for the modern understanding of the ‘greenhouse gas effect’ but the recognition was given to an Irish scientist named John Tyndall in 1861.

Who was Eunice Foote?

Eunice Foote was 37 years old when she made her climate breakthrough. Brought up on a farm in Connecticut, US, in her late teens she attended the Troy Female Seminary (later the Emma Willard School) - the first women’s prep school in America.

Based in Troy, New York, it was the first school to offer young women an education that was comparable to a man’s, with subjects including advanced maths and science.

One of her teachers was Amos Eaton, who co-founded the nearby Rensselaer School for boys and changed the way that science was taught in America.

It may have also helped that her father shared a name with one of the founding fathers of science - Isaac Newton.

Alongside her interest in science, Foote was also an active women’s rights advocate and was on the editorial board of the 1848 Seneca Falls Convention, the first woman's rights conference, organised by prominent suffragist Elizabeth Candy Stanton.

How did she discover climate change?

Foote’s scientific paper ‘On the heat in the sun’s rays’ was published in the American Journal of Science and Arts in November 1856.

The experiment that she conducted involved two glass cylinders, two thermometers and an air pump. She pumped carbon dioxide into one of the cylinders and air into the other, and then placed them out in the sun.

Eunice Foote discovered the effects of global warming in 1856, but didn't get the credit she deserved.