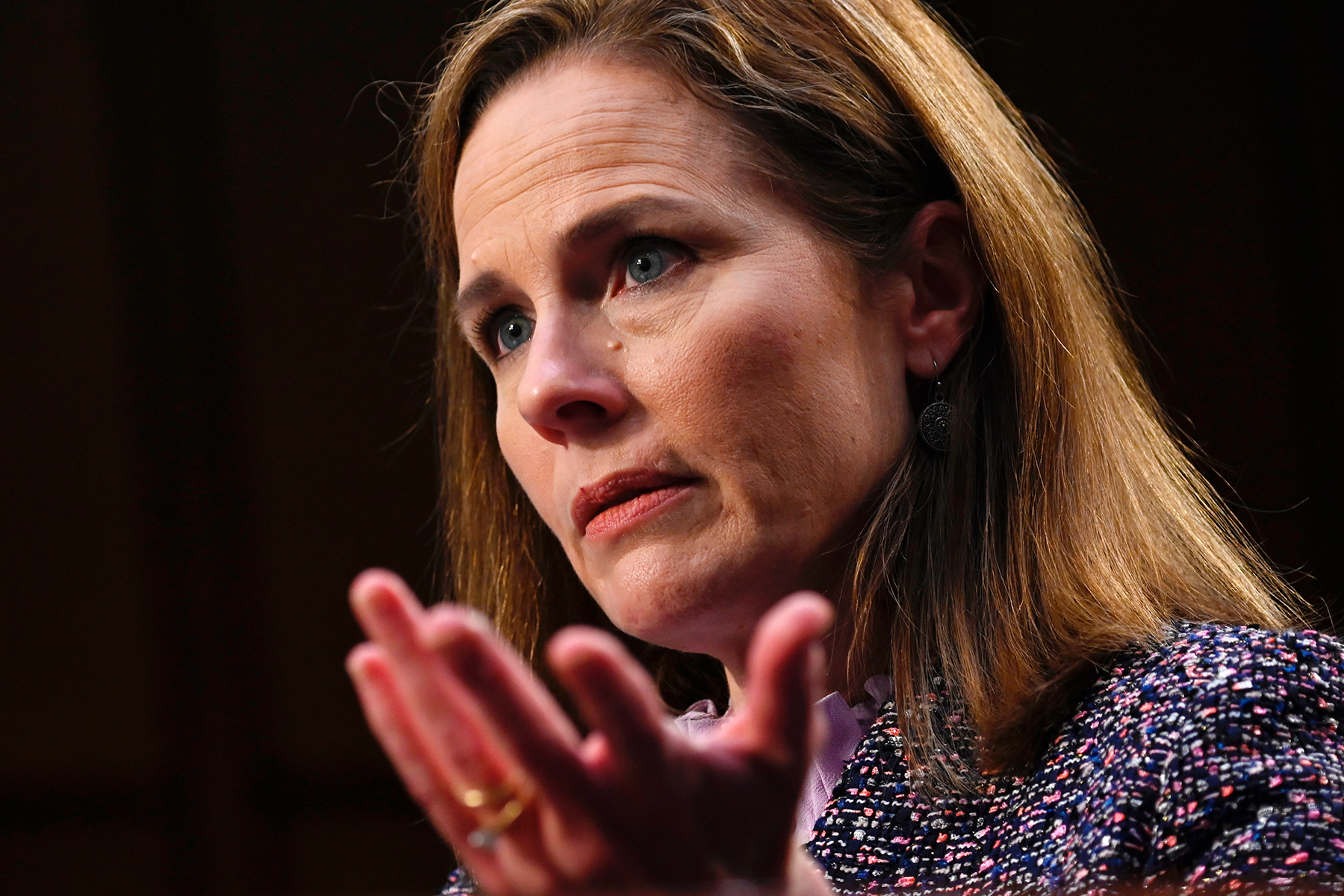 “Judge Coney Barrett has displayed a profound inability to understand the ecological crisis of our times, and in so doing she enables it.”

The following op-ed has been signed by dozens of leading climate and science journalists, listed below.
We are science and climate journalists. We are researchers and weavers of information, creating a fabric that explains the work of scientists who themselves are working to describe our natural world and universe. We are published in the nation’s leading outlets, both large and small, including Scientific American, Nature, National Geographic, MIT Technology Review, The New York Times, The Wall Street Journal, The Guardian, The Washington Post, The New Yorker and many more. Over decades of reporting on the threats and now deadly and devastating harms of worsening climate change, we have succeeded in at least one respect. The vast majority of the world’s people, including those in the United States, not only acknowledge the scientific certainty of climate change, but also want action taken to address it.
We have succeeded because the science is clear, despite there being a massive well-orchestrated effort of propaganda, lies, and denial by the world’s largest fossil fuel corporations, including ExxonMobil and Koch Industries and fossil-fuel-backed institutes and think tanks.