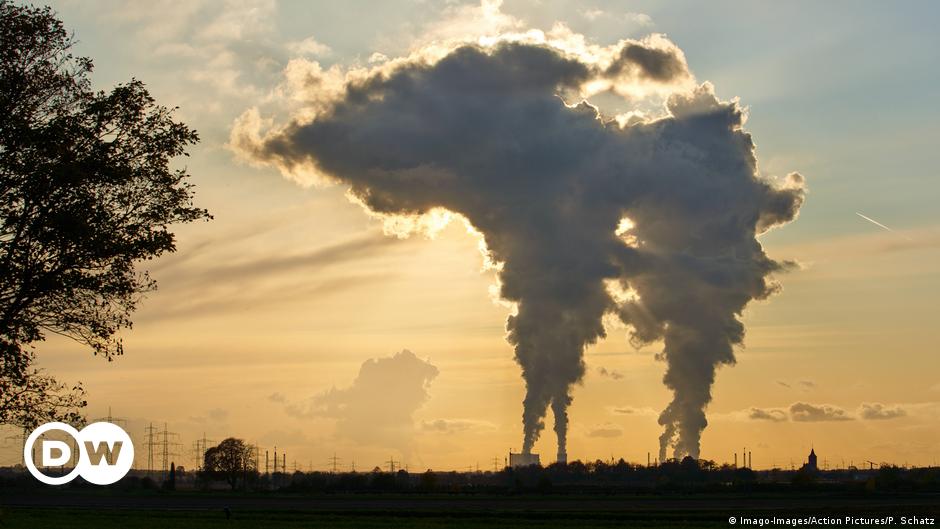 An archaic energy treaty is being weaponized by big emitters to sue EU governments who are phasing out fossil fuels. Hundreds of billions of taxpayer funds could be redirected from climate action to corporate coffers.

In February, German energy company RWE invoked an obscure agreement called the Energy Charter Treaty (ECT) to sue the Netherlands for 1.4 billion euros ($1.67 billion) as compensation for phasing out coal by 2030.

The case is the tip of a litigation iceberg, with another German energy company, Uniper, on Friday confirming it is taking the Netherlands to court over its coal exit, and in parallel is suing for a reported 1 billion euros under the ECT. Such claims are magnified due to an obscure "future earnings" clause.

The treaty protects around 345 billion euros worth of fossil fuel infrastructure in the EU, Great Britain and Switzerland, according to analysis by cross-border journalist collective Investigate Europe.
Concern is growing among EU politicians and climate activists that the investor-friendly ECT is slowing climate ambition. It is also shifting the climate action burden from fossil fuel companies to tax payers. Opponents say massive public payouts need instead to be spent on decarbonization and the energy transition.

"That's 1.4 billion that can't be invested in renewable energy," said Paul de Clerck, economic justice coordinator for Friends of the Earth Europe, of the RWE lawsuit.

De Clerck is asking the "EU and its member states [to] pull the plug and quit" the treaty. But that will be easier said than done.

An international agreement created to protect fossil fuel investments in former Soviet states, the ECT was ratified by the EU and its member states in 1994. Fifty-five countries are signatories to the deal by which energy investors can challenge a state's policies via an investor-state dispute settlement (ISDS) mechanism.