Back to Articles | « Previous | Next »
Home » Nato and climate change: How big is the problem?

Nato and climate change: How big is the problem? 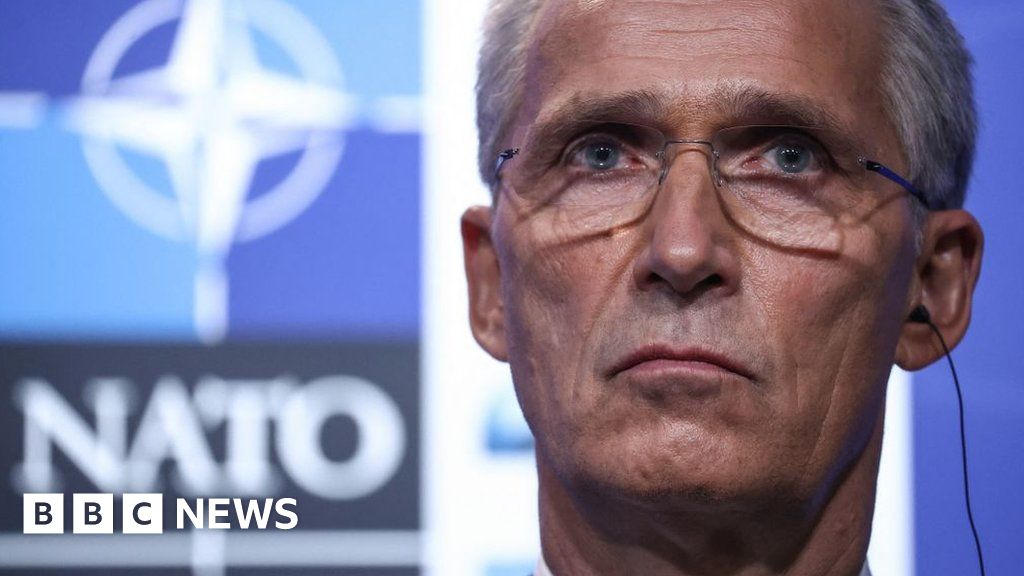 Nato and climate change: How big is the problem?

Nato - the North Atlantic Treaty Organisation - said its members have pledged to "significantly reduce greenhouse gas emissions from military activities" in a way that does not impact personnel safety or the effectiveness of their operations.

In a statement released after a summit in Brussels, the group also asked the organisation's leader to develop a realistic, ambitious and concrete target for reducing Nato emissions and to assess the feasibility of reaching net zero emissions by 2050.

The statement described climate change as "one of the defining challenges of our times". It said Nato wanted to be a leading international force in understanding and adapting to the ways climate change will impact world security.
How much do Nato allies pollute?

Nato is a powerful political and military alliance between 30 European and North American countries.

It is no secret that militaries use arsenals of gas-guzzling equipment - like armoured vehicles and aircraft - which are sometimes hauled along with troops around the world. But getting accurate data on their environmental impact is notoriously difficult.

A report commissioned by some members of the European Parliament earlier this year said that because militaries are often exempt from publicly reporting their greenhouse gas emissions, it can be difficult to accurately measure how big their environmental impact is.

One study published in 2019 suggested that if the US military were a country, it would rank as the 47th largest emitter in the world on fuel usage alone. But this is not a uniquely US issue.