Back to Articles | « Previous | Next »
Home » Nearly half the Amazon’s intact forest on Indigenous-held lands: Report

Nearly half the Amazon’s intact forest on Indigenous-held lands: Report 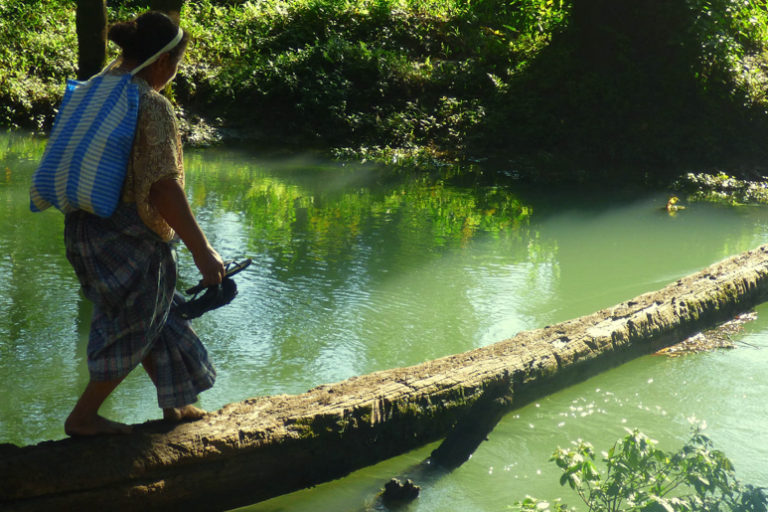 Nearly half the Amazon’s intact forest on Indigenous-held lands: Report

-A new report from the Food and Agriculture Organization (FAO) of the United Nations and the Fund for the Development of the Indigenous Peoples of Latin America and the Caribbean (FILAC) draws on more than 300 studies from the last two decades to demonstrate the protection that Indigenous societies provide for forests in Latin America and the Caribbean.

-According to the team’s research, about 45% of the intact forests in the Amazon Basin are in Indigenous territories.
The forests occupied by Indigenous communities in the region hold more carbon than all of the forests in either Indonesia or the Democratic Republic of Congo, home to the next two biggest swaths of tropical forest after Brazil.

-The report’s authors say investing in securing land rights for Indigenous communities is a cheap and effective way to address climate change, while also helping these communities recover from the effects of the COVID-19 pandemic.

-A new report reveals that investing in securing the land rights of Indigenous and tribal communities across Latin America and the Caribbean could cut carbon dioxide emissions at low costs to governments, potentially benefiting the global climate.

“If there’s investment in securing [Indigenous] land and rainforest, then there will be solutions that face climate change,” said report co-author Myrna Cunningham Kain, a leader of the Miskito people in Nicaragua and president of the public rights organization Fund for the Development of the Indigenous Peoples of Latin America and the Caribbean (FILAC). The report was published March 25 by FILAC and the Food and Agriculture Organization (FAO) of the United Nations.