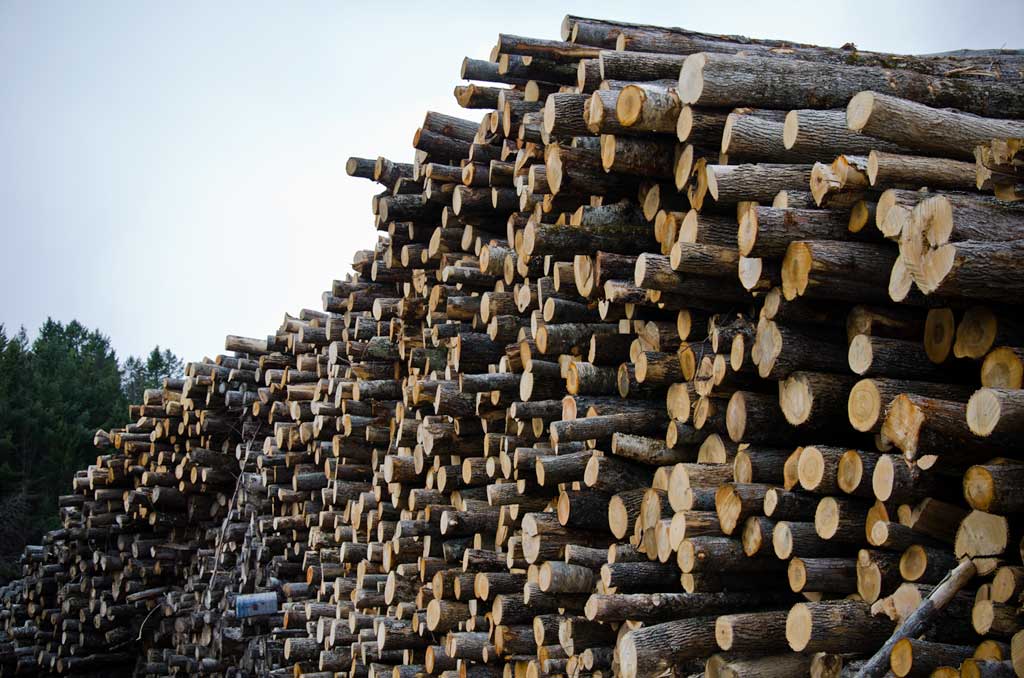 A Montgomery-based organization wants to conserve more than 20,000 acres of forest in northwest Vermont by 2030, helping local communities protect and leverage the region’s natural resources — and ultimately fight the effects of climate change.

Cold Hollow to Canada last month released its 2021-2025 strategic plan, which outlines goals for forest stewardship, the protection of wildlife movement and sustainable land use planning across seven towns in Franklin and Lamoille counties.

Together, these municipalities — Fletcher, Waterville and Belvidere in the south, up to Bakersfield, Enosburgh, Montgomery and Richford on the Canadian border — contain the Cold Hollow Mountains, which are part of the Green Mountain ridge line.

This region also is a critical linkage within the roughly 80 million acres of the greater Northern Forest, said Charlie Hancock, a co-founder of Cold Hollow to Canada.

The Northern Forest, which stretches from Massachusetts to southeastern Canada, is said to be the largest intact temperate forest in the world. It contains some 470 vertebrate species and 2,700 plant species, as well as 5 million people.

A key issue for Cold Hollow to Canada is forest fragmentation, Hancock said, which happens when large patches of forest get separated into smaller patches by roads, agriculture or other types of development.

This breaks up the habitats and migration patterns relied on by wildlife, and can harm the entire ecosystem, he said. Healthy forests are critical for humans: They support industries such as logging and sugaring and pull carbon dioxide out of the atmosphere.