Back to Articles | « Previous | Next »
Home » Opinion: Climate change has finally reached a tipping point that we can welcome

Opinion: Climate change has finally reached a tipping point that we can welcome 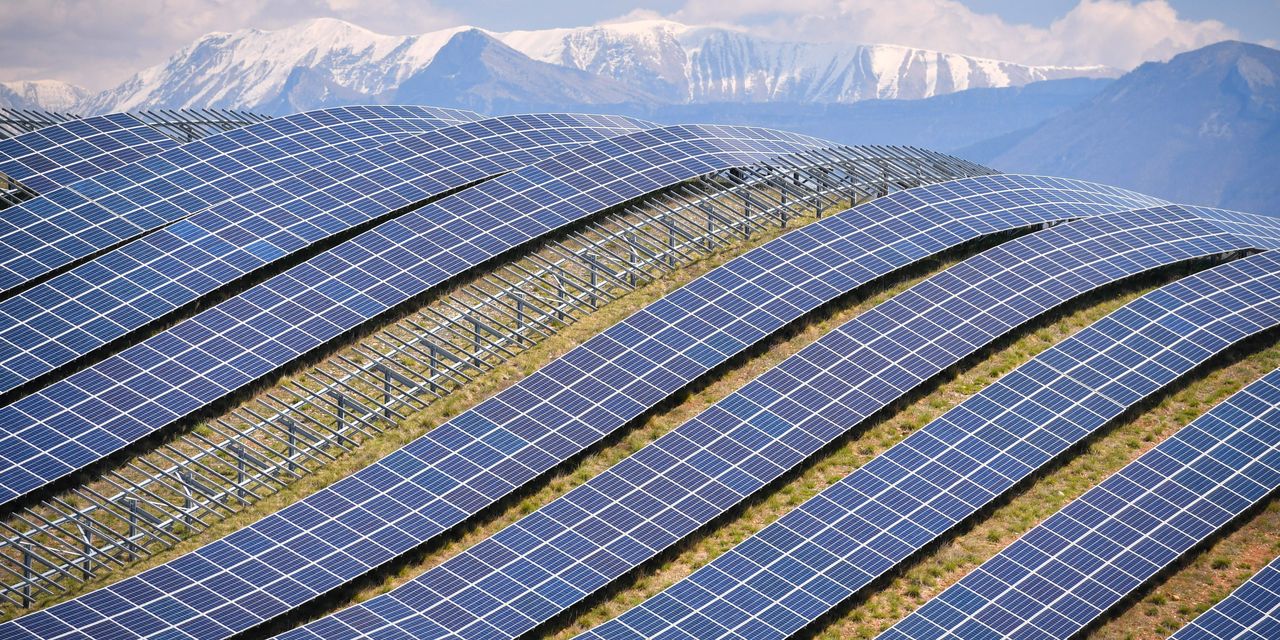 Opinion: Climate change has finally reached a tipping point that we can welcome

NEW YORK (Project Syndicate)—Like most worthwhile pursuits, reducing carbon pollution comes with costs. If it didn’t, climate change wouldn’t be a problem in the first place—at least not from a narrow economic perspective. But climate change, and what it demands of us, is also a deeply political issue.

Now that the direct economic costs of climate action have declined, the debate is shifting to the political and social difficulties of moving away from fossil fuels and toward a low-carbon, high-efficiency world.

On the matter of economic costs, climate action is becoming more affordable across the board. The costs of solar photovoltaic (PV) panels have plummeted by over 85% in under a decade, and by well over 99% since the first panels found their way onto people’s roofs in the early 1980s.

As a result, global solar PV generation has increased rapidly, with projections pointing to a further quadrupling by the end of this decade. Solar is the fastest-growing source of electricity generation; and wind generation is not far behind.

The climate challenge in a nutshell

But there still is a long way to go. Worldwide, coal remains king for total electricity generation, as does oil for total energy use (which includes driving, flying, and shipping).

This, in a nutshell, is the climate challenge: the costs of renewables are reaching new lows, but older, dirtier forms of energy are still in use, and in demand, everywhere. The eventual outcome is clear, and so are the trends: the green transition will happen. The only question is whether it will proceed quickly enough to contain the risks of climate inaction.

It is clear that looking only at the costs of reducing carbon pollution is not enough; they must be compared with the costs of unmitigated climate change.