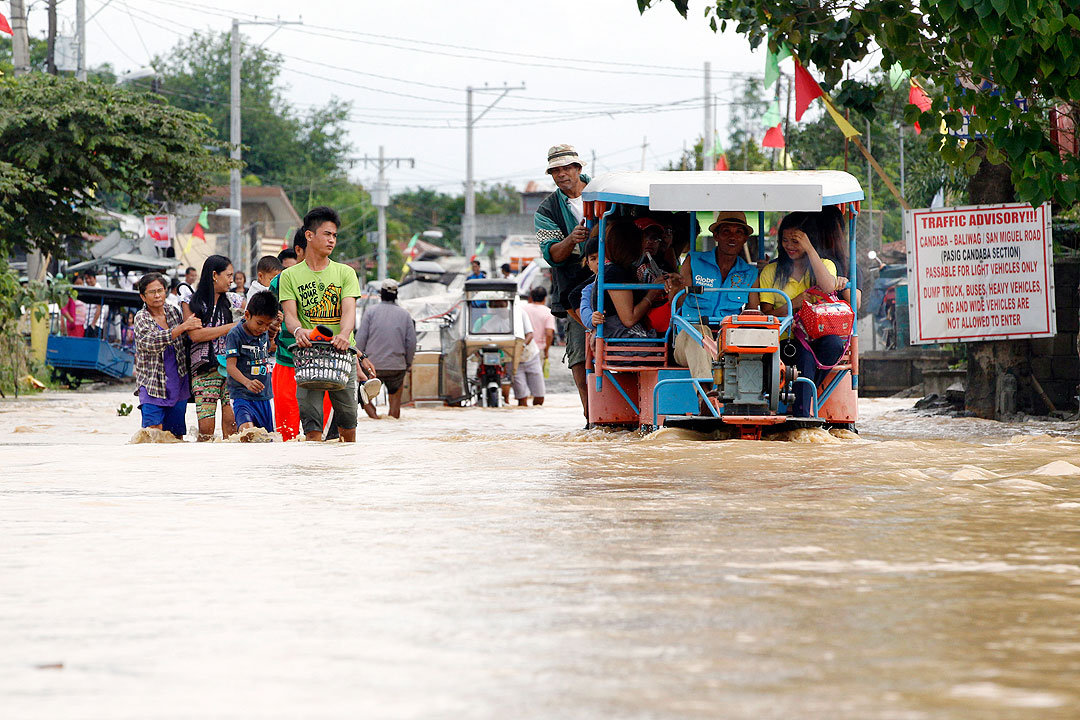 Finance Secretary Carlos G. Dominguez III is urging Southeast Asian countries to speed up their climate change adaptation and mitigation projects, noting that the Philippines views the matter with a “great sense of urgency” because it represents “an existential threat.”

Mr. Dominguez, who is also chairman-designate of the Climate Change Commission, said members of the Association of Southeast Asian Nations (ASEAN) must “vigorously escalate” climate change initiatives because the region is vulnerable to the consequences of global warming.

“We are most open to sharing expertise, best practices, and technologies with the rest of the region. We hope our initiatives could be replicated and scaled by other countries,” he said at the Third Climate Smart and Disaster-Resilient ASEAN forum Tuesday.

“The Philippines will do all these with a great sense of urgency. We see global warming as an existential threat to our archipelago.”

Extreme weather events have caused P506.1 billion in losses and damage to the Philippines over the past decade. The Department of Finance (DoF) has said that this highlights the Philippines’ vulnerability to the climate crisis even though it accounts for only 0.3% of the world’s total greenhouse gas emissions.

Mr. Dominguez said the initiatives being pursued by the Philippines include the Sustainable Finance Roadmap, designed to harness public and private investment to support the transition to a clean, sustainable and climate-resilient economy.

He is also asking multilateral banks to come up with guidelines for vetting climate adaptation projects in developing countries to firm up the projects’ attractiveness to private investors.