Back to Articles | « Previous | Next »
Home » The Biden-Sanders climate-change policy pact: 8 key features 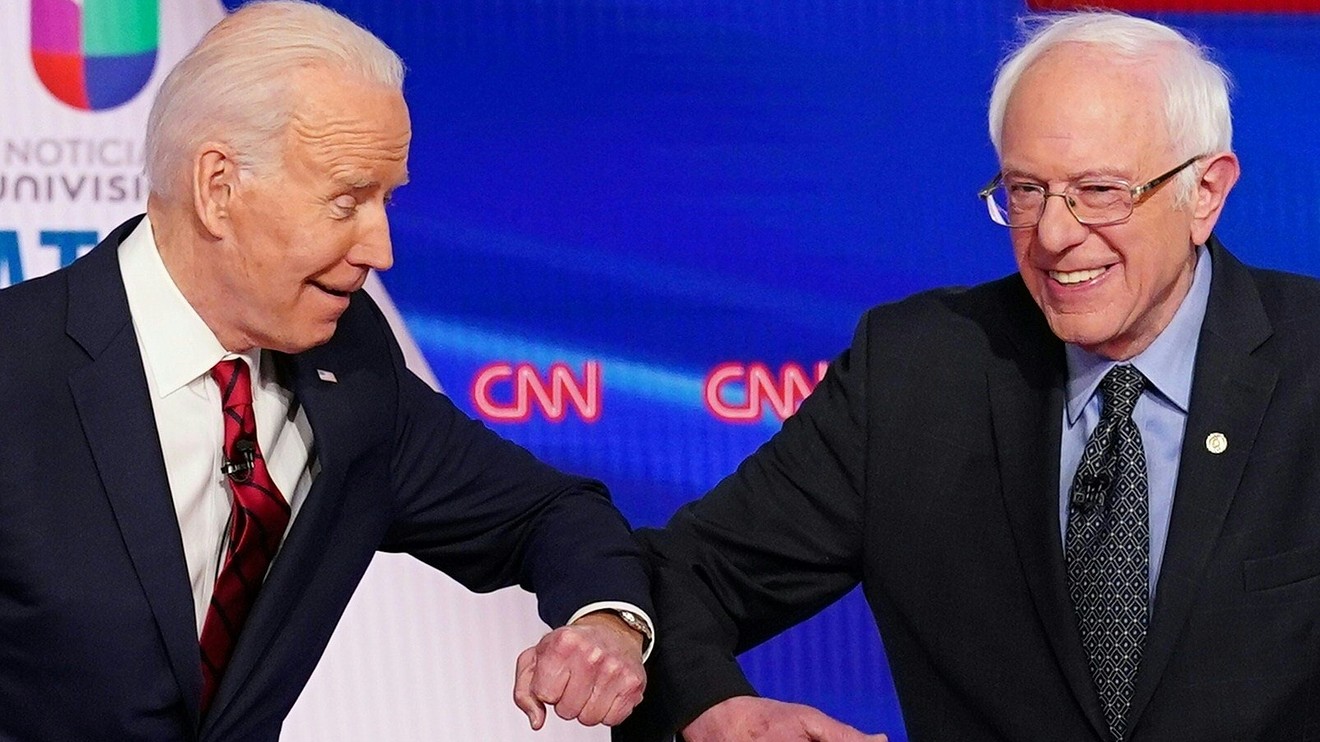 Presidential candidate Joe Biden has advanced environmental policy recommendations that most analysts find more ambitious than his stance in favor of curbing man-made climate change earlier in his campaign.

The climate goals — including a call to eliminate carbon emissions from power plants by 2035 and modernizing the electric grid to help achieve this — were part of the presumptive Democratic nominee’s collaboration with former contender Sen. Bernie Sanders and his more progressive platform.

Biden is now running on the recommendations advanced as part of the Biden-Sanders Unity Task Force, which were submitted by six policy areas covering climate change, health care, criminal justice, education and more. The recommendations will be submitted to the Democratic National Committee’s party committee as a “starting point” for their consideration.

Former Secretary of State John Kerry and Rep. Alexandria Ocasio-Cortez, the Democrat of New York and the co-author last year of a Green New Deal that did not advance in a divided Congress, were co-chairs of the climate-change task force, a key initiative of the campaign in trying to win over younger voters.