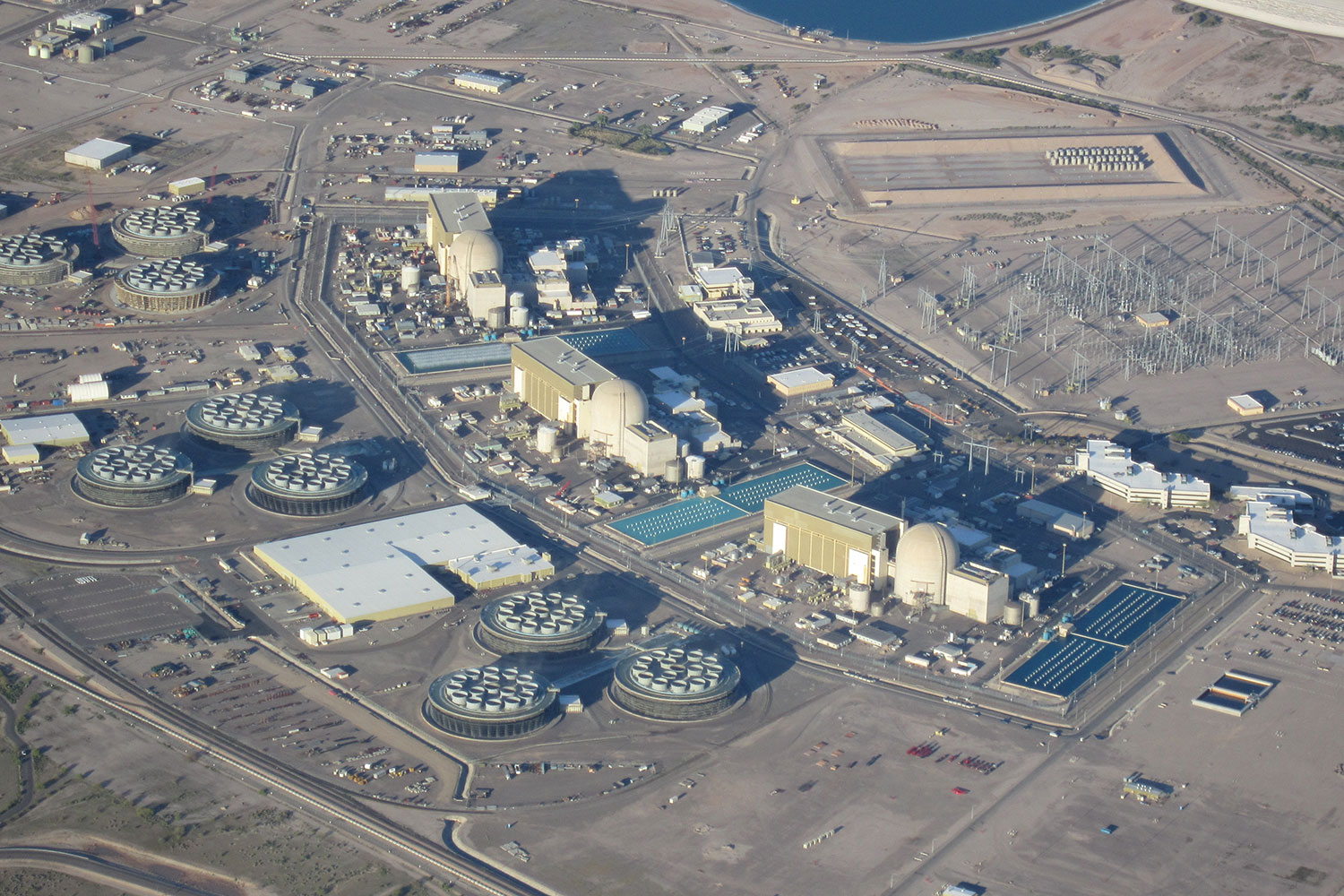 The U.S. Department of Energy (DOE) announced $20 million in funding to demonstrate technology that will produce clean hydrogen energy from nuclear power. The project, based in Arizona, will be led by PNW Hydrogen and will build hydrogen production facilities on-site at the Palo Verde Nuclear Generating Station in Phoenix, Arizona.

The plan calls for the use of six tonnes of stored hydrogen to produce approximately 200 MWh of electricity during times of high demand and may also be used to make chemicals and other fuels. In a future of renewable-based energy sources, baseline power providers like nuclear stations will only be needed when the sun’s not shining, or the wind’s not blowing, so hydrogen production could be a helpful way to use their downtime.

The project is a part of DOE’s Hydrogen Shot goal of reducing the cost of clean hydrogen by 80% to $1 per 1 kilogram in one decade. Currently, hydrogen from renewable energy costs about $5 per kilogram. Achieving the Hydrogen Shot’s 80% cost reduction goal can unlock new markets for hydrogen, including steel manufacturing, clean ammonia, energy storage, and heavy-duty trucks.

“Developing and deploying clean hydrogen can be a crucial part of the path to achieving a net-zero carbon future and combatting climate change,” said Deputy Secretary of Energy David M. Turk. “Using nuclear power to create hydrogen energy is an illustration of DOE’s commitment to funding a full range of innovative pathways to create affordable, clean hydrogen, to meet DOE’s Hydrogen Shot goal, and to advance our transition to a carbon-free future.”