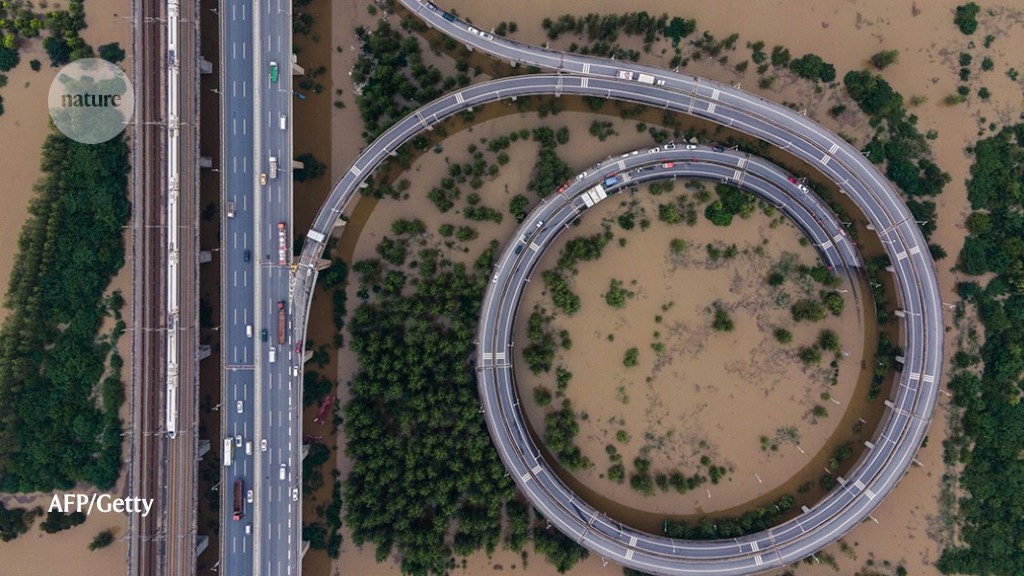 Northern India is among the regions facing shortages from climate change’s effects on mountain rivers.

By the end of this century, people living along the Indus and Ganges rivers will not have enough water for their needs, even though water flow into the rivers will be larger than it is now.

The Himalayas feed Asia’s great rivers, which supply water to billions of people. But that supply will be affected by climate change, which is expected to increase the region’s rainfall and melt water from glaciers.

Tao Wang at the Chinese Academy of Sciences in Beijing and his colleagues simulated how the amount of water running off the Tibetan Plateau — the highlands just north of the Himalayas — might change if global temperatures rose by 1.5–4 °C above pre-industrial levels. Average runoff into the seven major rivers draining the plateau would increase by up to 7.2%, but runoff to each individual river would vary widely.

Combining those changes with expected population growth, the scientists found that water would become scarcer in many parts of the Indus and Ganges basins than it is today. The Yangtze and Yellow river basins, by contrast, would see less water stress than at present.