Back to Articles | « Previous | Next »
Home » Weather Disasters Have Become 5 Times As Common, Thanks In Part To Climate Change

Weather Disasters Have Become 5 Times As Common, Thanks In Part To Climate Change 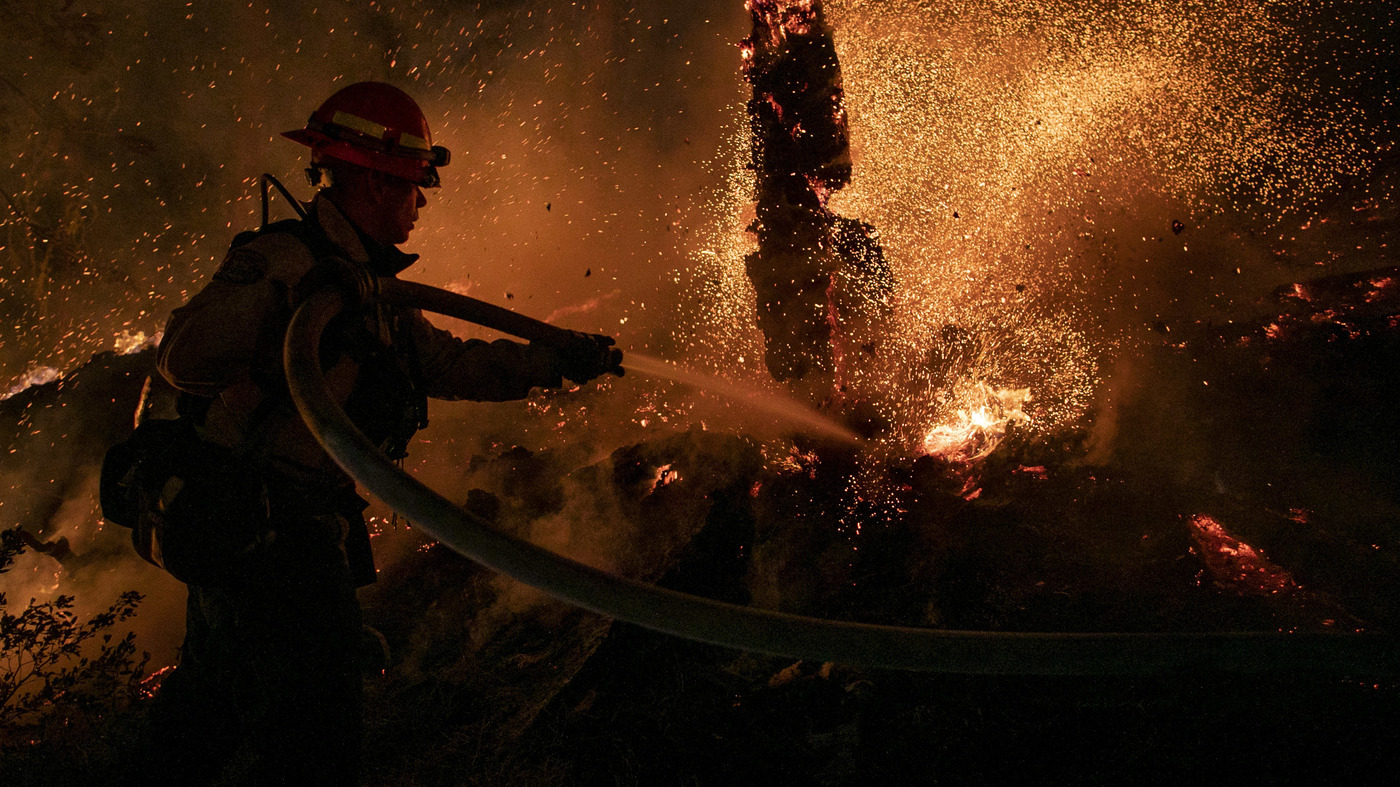 Weather Disasters Have Become 5 Times As Common, Thanks In Part To Climate Change

Climate change has helped drive a fivefold increase in the number of weather-related disasters in the last 50 years, according to a new report published by the U.N. agency the World Meteorological Organization.

About 11,000 disasters were documented between 1970 and 2019 from weather events, water hazards and climate extremes, according to the report. The disasters were responsible for 2 million deaths and $3.6 trillion in losses, the WMO estimated. More than 91% of those deaths occurred in developing countries.

The WMO report said that of the 77 weather-related disasters documented between 2015 and 2017, 62 showed a significant human influence. In a statement accompanying the report's release, WMO Secretary-General Petteri Taalas warned that, as the world continues to warm, those totals will climb.

That means more heat waves, drought and forest fires such as those we have observed recently in Europe and North America. We have more water vapor in the atmosphere, which is exacerbating extreme rainfall and deadly flooding," Taalas said. "The warming of the oceans has affected the frequency and area of existence of the most intense tropical storms."

The report arrives against the backdrop of numerous alarms being sounded about climate change. Extreme weather has hammered communities from the Pacific Northwest to Siberia to China. A major climate report issued in August by the U.N.'s climate body found that global warming is accelerating, and human activities are its biggest driver. On Monday, more than 200 medical and health journals around the world issued an unprecedented joint statement declaring that the greatest health crisis humanity faces is climate change, not the pandemic.