Back to Articles | « Previous | Next »
Home » Western U.S. may be entering its most severe drought in modern history

Western U.S. may be entering its most severe drought in modern history 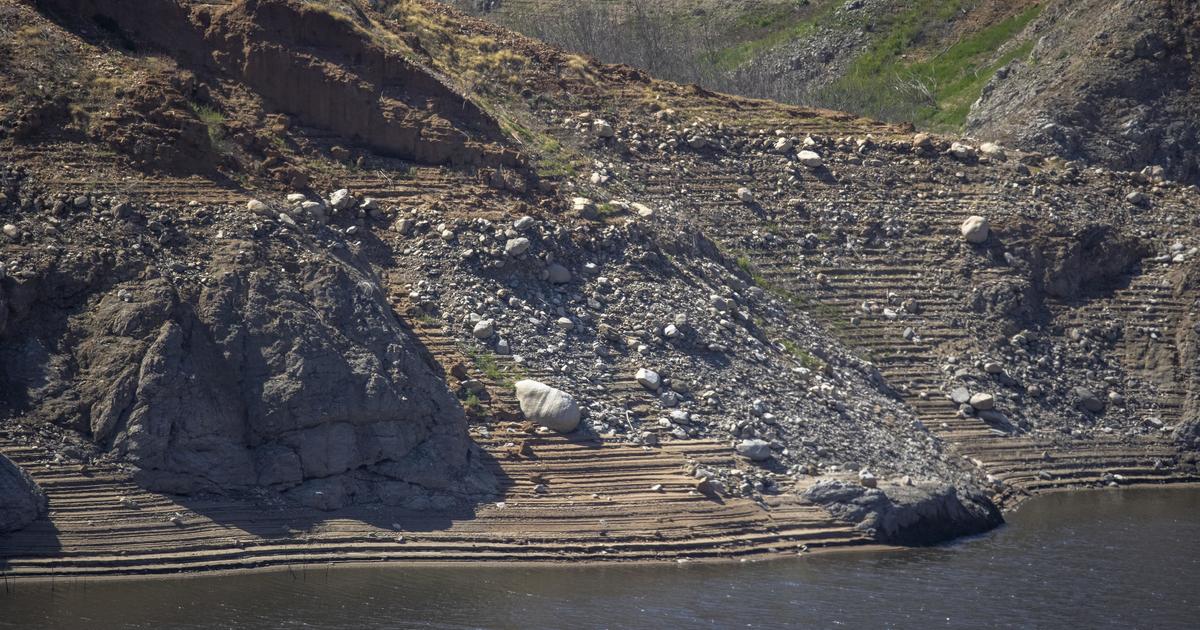 Western U.S. may be entering its most severe drought in modern history

Extreme drought across the Western U.S. has become as reliable as a summer afternoon thunderstorm in Florida. And news headlines about drought in the West can seem a bit like a broken record, with some scientists saying the region is on the precipice of permanent drought.

That's because in 2000, the Western U.S. entered the beginning of what scientists call a megadrought — the second worst in 1,200 years — triggered by a combination of a natural dry cycle and human-caused climate change.

In the past 20 years, the two worst stretches of drought came in 2003 and 2013 — but what is happening right now appears to be the beginning stages of something even more severe. And as we head into the summer dry season, the stage is set for an escalation of extreme dry conditions, with widespread water restrictions expected and yet another dangerous fire season ahead.

This latest 2020-2021 spike (on the right) is every bit as impressive as the others, but with one notable difference — this time around, the area of "exceptional drought" is far larger than any other spike, with an aerial coverage of over 20%. As we enter the dry season, there is very little chance conditions will get better — in fact it will likely only get drier.

With this in mind, there is little doubt that the drought in the West, especially the Southwest, this summer and fall will be the most intense in recent memory. The only real question: Will it last as long as the last extended period of drought from 2012 to 2017? Only time will tell

Right now, the U.S. Drought Monitor places 60% of the Western states under severe, extreme or exceptional drought. The reason for the extensive drought is two-fold; long term drying fueled by human-caused climate change and, in the short term, a La Niña event in which cool Equatorial Pacific waters failed to fuel an ample fetch of moisture