Why climate change is a time bomb 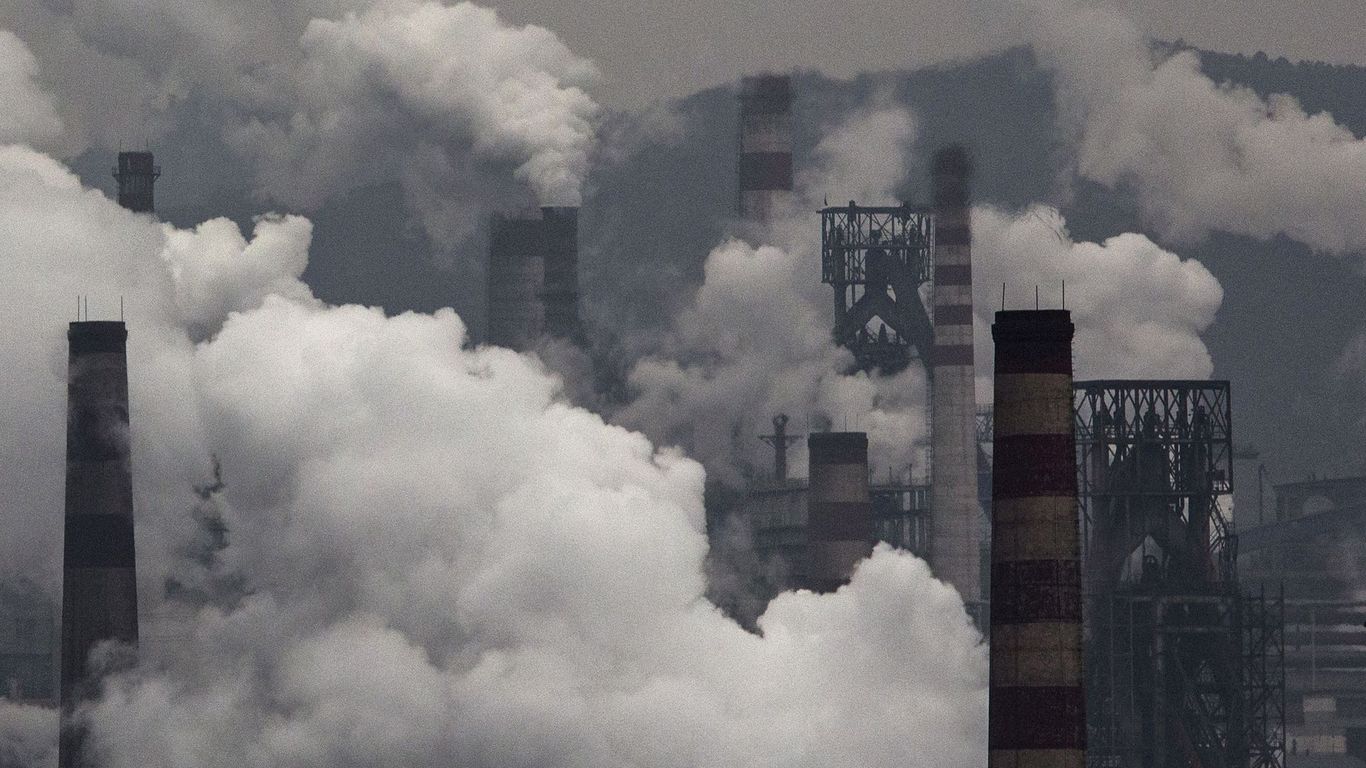 Why climate change is a time bomb

The costs of keeping global warming below 1.5°C would exceed the economic benefits up through the year 2100, according to a new study.

Why it matters: One of the biggest challenges to climate action is time delay: we need to pay now to reduce greenhouse gas emissions, but we won't experience the full benefits of those actions for generations into the future.

By the numbers: In the study, published in PLOS One, researchers project keeping warming below 1.5°C would result in a net loss to the global economy of approximately $40 trillion through 2100, compared to policies that would keep warming to 2°C.

That's because "transitioning from energy-dense fossil fuels back to more dilute and intermittent renewable sources of energy like solar and wind requires more in terms of land, human time and machinery to produce the same amount of energy," Patrick Brown, a climate scientist and a co-author of the paper, tweeted.
That lowers general economic well-being, which in turns tends to fall hardest on the poorest in the world.
Between the lines: By the 22nd century, however, as the potential effects of climate change continue to compound, the benefits of stronger climate action begin to exceed the economic costs.

By 2300, the researchers calculate the net benefits would reach thousands of trillions of dollars.