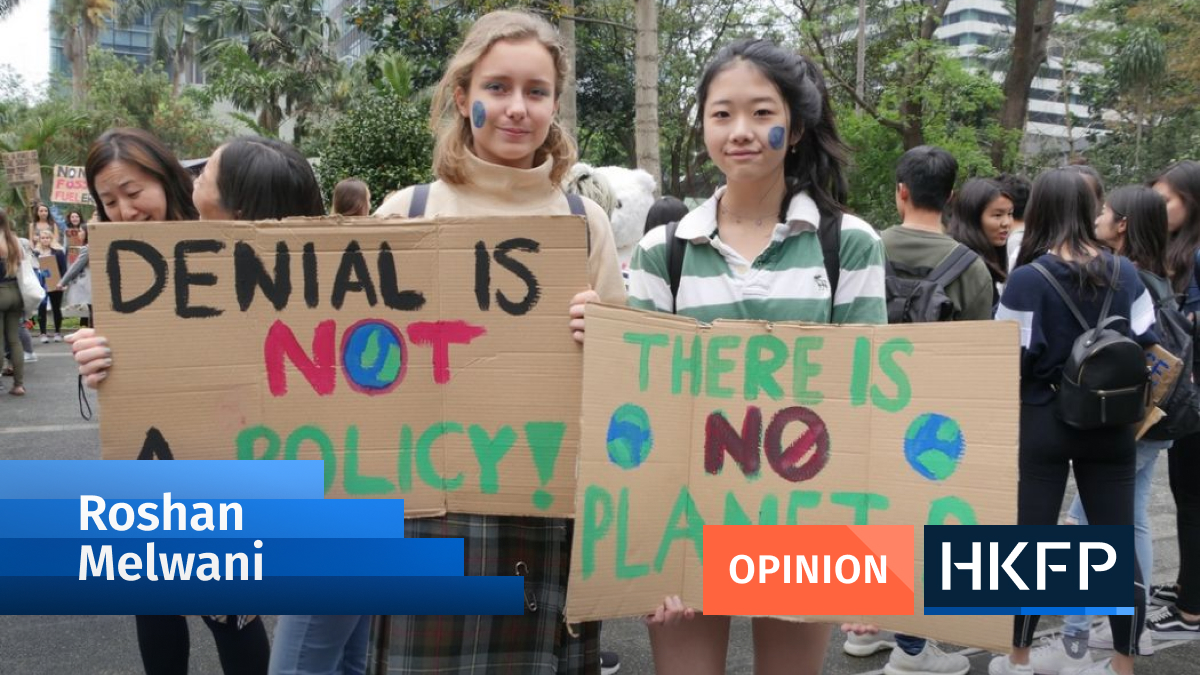 "[A]s coastal and low-lying cities, like those in the Greater Bay Area, continue to experience rapid economic development and population expansion, their citizens become more vulnerable to disaster displacement. Hong Kong is no exception."

We’ve all heard the science behind the Earth’s rising temperatures. If you haven’t, I’m sure you’ve felt how unforgivingly hot Hong Kong has been these last few weeks. The weather has reached a point where the breeze of a harbour-side stroll is not as enjoyable as wandering through any of the city’s mind-numbingly homogeneous shopping malls.

Within the cocoon of retail paradise, it’s easy to forget that we’re living through a global climate emergency. Ignorance is bliss, especially when the A/C is on full blast.

Sadly, sheltering from the summer heat in our city’s ventilated cathedrals of capitalism is not a universally-feasible pilgrimage. For millions around the world, the adverse impact of climate-associated disruption means being forcibly displaced and uprooted from your home.

In the Solomon Islands, last month marked the first time an entire island has been submerged by rising sea levels. According to the Internal Displacement Monitoring Centre, 2020 was the first year in which more people were displaced by climate change than by violent conflict.

While it is unclear how many “climate refugees” there will be in the future, the numbers will only increase as global environmental stress intensifies. The resulting humanitarian challenge is no longer a future hypothetical, but a present reality.

It’s also much closer to home than we think. Of the 21.5 million people displaced last year because of climate change, 5.1 million were in China. Extreme weather events such as heat-waves are increasing the rate at which people in rural China move into urban areas.